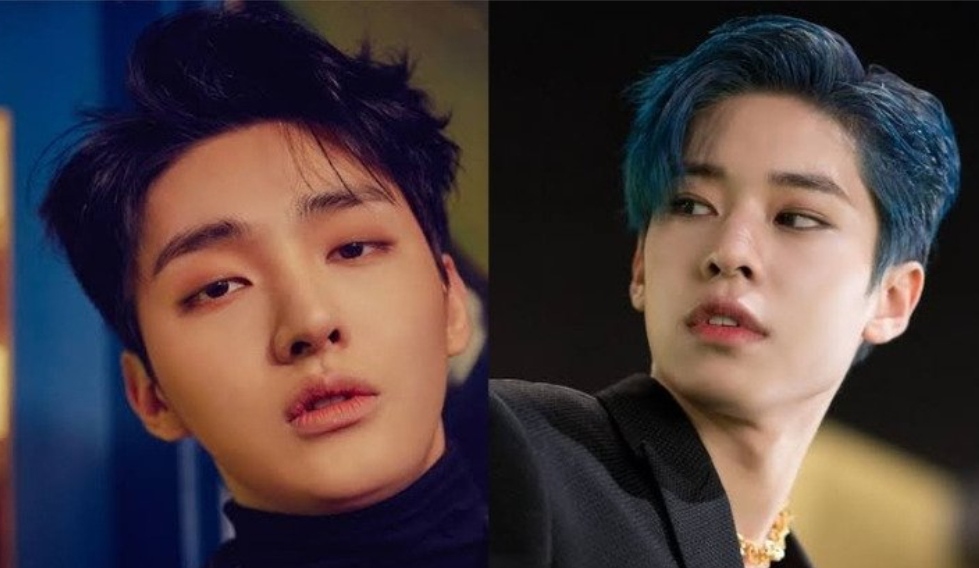 Upcoming drama “I’ll Be Your Night” is an idol romance, with a star studded cast! According to reports, Yoon Ji Sung is confirmed to star in the drama, “Yoon Ji Sung has been confirmed to appear in the drama I’ll Be Your Night’ [working title], which is scheduled to air in the second half of the year.” Yoon Ji Sung will play the role of Kim Yoo Chan, a drummer of an idol band, who debuted as a child actor and was pet-named “the nation’s son” but is forgotten and so, he debuts as a drummer after he grew up. He appears to be a happy person but is emotionally scarred within.

Though Yoon Ji Sung has performed in musicals before, this drama will a mark his debut as an actor. He was also a member of Wanna One, a temporary group that disbanded in 2019. Reports also state that AB6IX’s Kim Dong Hyun is reported to be casted in the drama but there is no official confirmation yet. The upcoming drama isn’t just limited to romance as it is also described as a healing drama. The plot is about an idol, who suffers from sleepwalking and a fraudulent physician, who moves in with the group to treat his sleepwalking condition. It was also previously confirmed that NU’EST’s JR  will also be casted in the drama as one of the band members. We hope that Kim Dong Hyun will soon join the list of idol cast. This is a developing story.