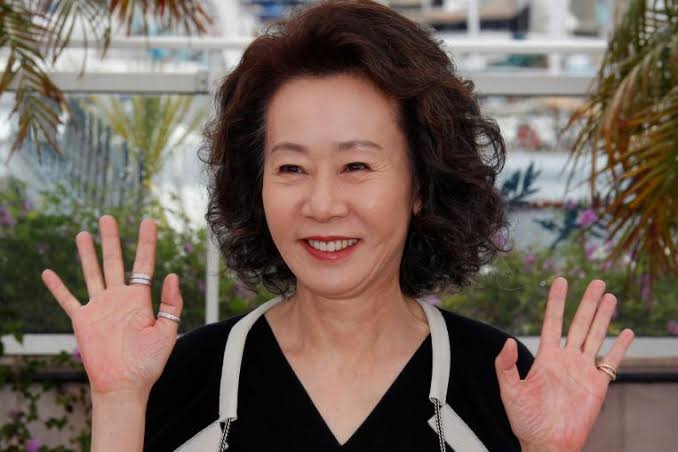 Congratulations to Youn Yuh Jung for the SAG and the BAFTA win!

South Korean Actress Youn Yuh-Jung added another feather to her cap as she won the Best Supporting Actress for her role in Award Winning Movie, “Minari.’ In her acceptance speech, she first offered her condolence over the Duke of Edinburgh’s death before continuing, “Every award is meaningful, but this one, especially recognized by British people, known as very snobbish people…and they approve me as a good actor, so I’m very, very privileged.” The crowd immediately began laughing at the “snobbish” remark, with Oyelowo seemingly keeling over in laughter. Youn Yuh-Jung definitely won over the award season with her winning speech.

The talented actress has also won at the SAG Awards hence making her a strong contender for the Academy awards as the voting bodies of SAGS, BAFTAS and Oscars usually overlap significantly. It is thus speculated that the actress has a favorable chance of winning at the Academy Awards (Oscars). But win or lose, the actress has already created history as she became the first ever South Korean actress to get a nod in the acting category of the Academy Awards. Her co-star and main lead, Steve Yeun also becomes the first Asian-American to be nominated for Best Actor.

Minari (2020) is a drama film that revolves around the story of a family of South Korean immigrants who try to make it in rural America in the 1980s and the film is up for Best Picture, Best Director, Best Actor, Best Supporting Actress, Best Original Screenplay and Best Original Score. The 93rd Academy Awards will air live on Sunday, April 25 starting from 8 p.m. ET on ABC.