by Contributor
in K- Entertainment, K-POP
0 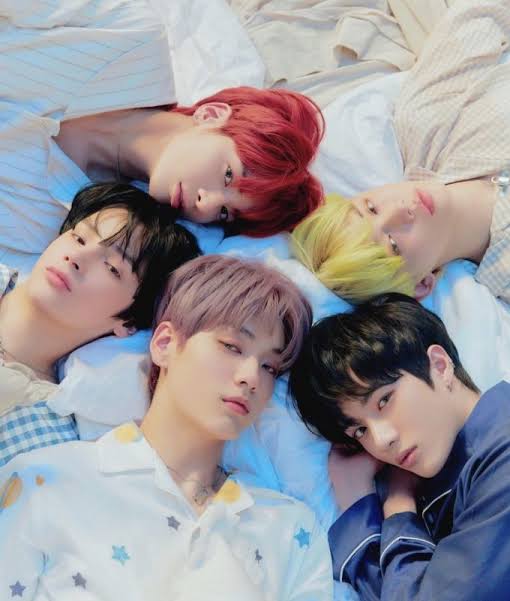 Big Hit Entertainment’s K-Pop Group, “TXT” released the trailer for “The Doom’s Night,” their upcoming animated film. The trailer reveals  animated versions of the members happily holding a concert, but all of a sudden they find themselves in a paranormal situation for which they use their superpowers to fight against those paranormal attacks.

“The Doom’s Night” is named after their music video titled “Eternally,” that dropped in 2020. It is scheduled to be released on 18th April, at 3:30 P.M. KST. The trailer looks film. trailer reveals super promising and we’re already excited. We also look forward to how this animated action film will exhibit the characters of the members as superheroes! Swipe to see the trailer and the official poster. How excited are you MOA’s? Let us know in the comments!