5 K-Drama Lines to Try on Your Crush

Cheesy pick up lines? We have K-Drama lines for you instead!

Whether it’s your favorite idol, actor, your cute co-worker/friend, or your dating app match, everyone’s got that one person that they have a soft spot for. And if you’re anything like us, you get your dating tips right out of K-Dramas too. Here are 5 K-Drama lines to use on your lover/crush!

1. Do you want to come over for ramen?

An old one but a classic, this phrase has the same connotation as “Netflix and chill.” The line was first used way back in the 2001 movie ‘One Fine Spring Day’, in which the female lead (played by Lee Young-Ae) says it to the male lead (played by Yoo Ji-Tae) after he drops her home. Since then, the phrase has steadily gained popularity and has been referenced in several hit K-Dramas including ‘Crash Landing on You’ and ‘What’s Wrong With Secretary Kim.’ 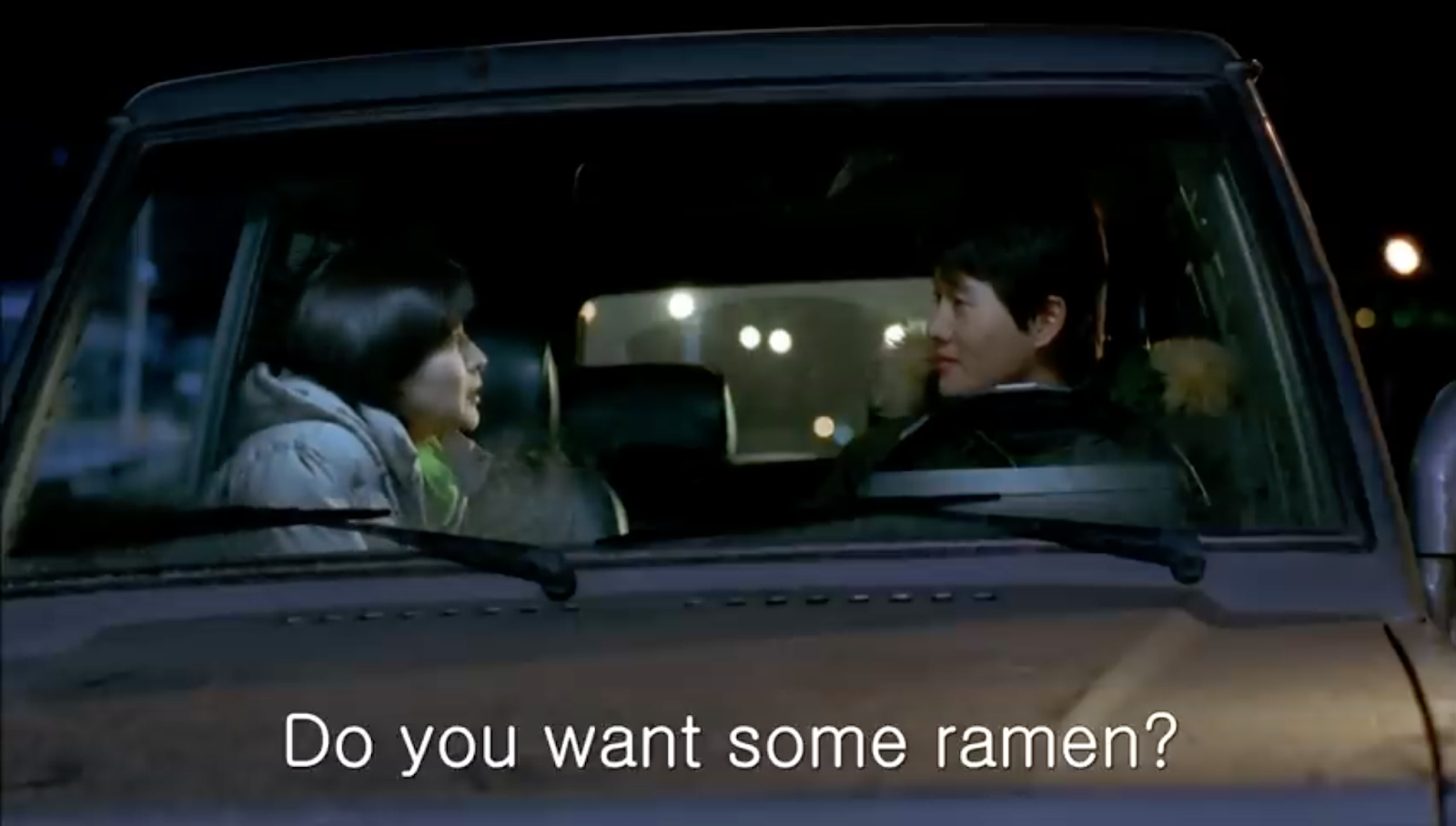 Got caught making heart eyes at your crush? Don’t worry, we got you. This dialogue, from the 2020 K-Drama ‘The King: Eternal Monarch’, is from an interaction between King Lee Gon (played by Lee Min-Ho) and Inspector Jeong Tae-Eul (played by Kim Go-Eun). Jeong Tae-Eul is in disbelief listening to potential lunatic “King” Lee Gon talk about his reign over the Kingdom of Corea, and stares at him incredulously, leading to this exchange.

3. Do you want to go see the butterfly?

Popularly called the new “ra-myeon meok-go gal-lae”, this line from ‘Nevertheless’ has the same implication as “Do you want to come over for ramen?”. Right after an ugly breakup, the female lead, Na-bi (played by Han So-Hee) meets a stranger Park Jae-Eon (played by Song Kang) at a bar. Na-bi is drawn to him after noticing that he has a tattoo of a butterfly, which coincidentally is also the meaning of Na-bi’s name. Jae-Eon then smoothly invites her home, asking if she wants to “see the butterfly” at his place.

What better way to get to know your crush than bonding over shared interests? This is a tip from Nan-Hee, a character in the drama ‘Weightlifting Fairy Kim Bok-Joo’, who advises her friends to talk to their crushes about sports, especially soccer/football. According to Nan-Hee, guys are attracted to girls who have similar interests as them, which is why you should ask your crush about their favorite sportsperson right now! 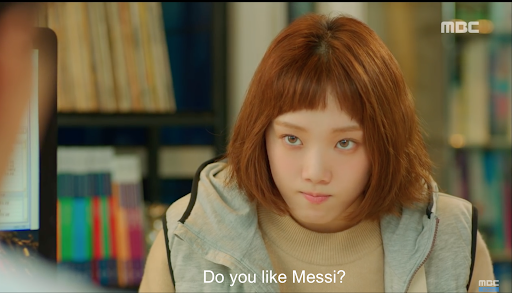 Coming up with cute, or in this case not-so-cute, nicknames for your crush is a surefire way to drop hints. Owing to her curly bangs, this was the nickname given by the second lead Baek In-Ho (played by Seo Kang-Jun) to the female lead Hong Seol (played by Kim Go-Eun), in ‘Cheese In the Trap.’  You could take a leaf out of Baek In-Ho’s book and come up with a wacky nickname, or go for something sweeter!

Drama: Cheese In the Trap (tvN)

Which one of these lines is your favourite?  Let us know in the comments~!