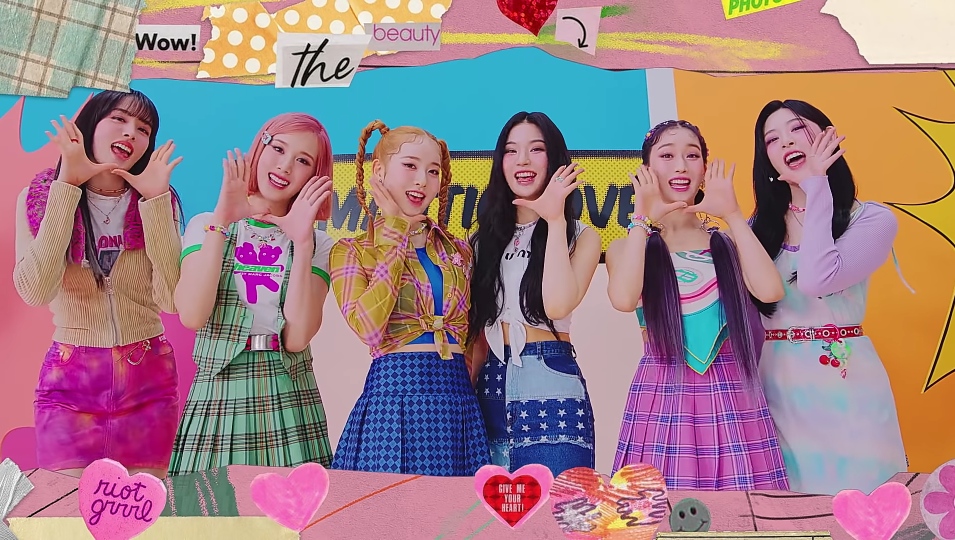 Rookie group STACY’s ‘ASAP’ MV has hit 20M views on YouTube gaining views two times faster than their debut single. The milestone of 20M views was reached within 9 days which has proved STACY’S first comeback as a big success. STAYC is a rookie girl group under High Up Entertainment, they had released ‘ASAP’ MV as their title track for their 2nd album, ‘STAYDOM’ which was released on April 8th 2021. Are you a Swith? (Stacy’s Fandom name) Let us know your favorite StayC song.