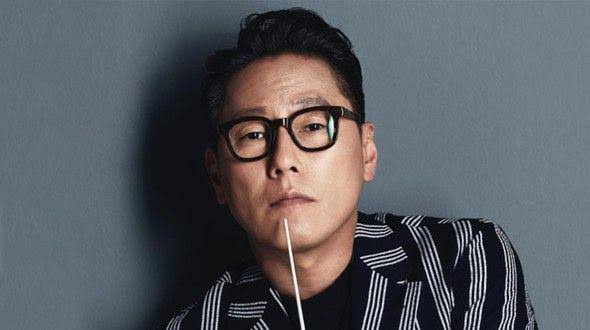 Singer-songwriter and TV personality Yoon Jong Shin recently appeared on an episode of tvN’s ‘Crimetrivia,’ that aired on April 11 and shared his perspective regarding the behavior of people on the internet. He further talked about the entailed danger of censorship towards a certain target.

Director Jang Hang Joon who was also part of the show said, “It’s the netizens that are really scary these days,” which is how the conversation unfolded. “The anger of netizens spreads like wildfire, but it’s based on unconfirmed information and one rumor leads to more rumors.”

Park Ji Sun, a social psychology professor at Sookmyung Women’s University, who was also on this show, mentioned the term ‘Availability Heuristic.’ Meaning, people usually come to conclusions only taking into consideration partial information that sticks out to them and turn a blind eye to the rest of the provided information.

Yoon Jong Shin then further added to this stating that, “It seems that these days netizens, even reporters, feel empowered when they bring someone down or make them fall rather than supporting them to become stars.” Though some netizens criticized him for his opinion, some netizens have agreed with it especially at a time when many idols and actors are under heat due to the increasing number of controversies.

What is your opinion?

Can we Hope for a Moon Lovers Season 2? IU and Lee Joon Gi Share Their Views