New girl group in the making, which also consists of former IZ*ONE members!

by Contributor
in Buzz, K-POP, News
1

Starship Entertainment is gearing up to debut a six-member girl group IVE (the name indicates “I HAVE,”) at the end of 2021.

Back in August, the entertainment company officially confirmed that they were planning to launch a girl group soon.

On November 1, they launched official SNS platforms and further dropped the logo animation for IVE.

There was a buzz whether former members Jang Won Young and An Yu Jin of IZ*ONE would be part of it. The reveal of the group’s first three members has confirmed this buzz.

On November 2, they officially revealed An Yu Jin as the group’s first member by posting her official profile photos on their new social media accounts. 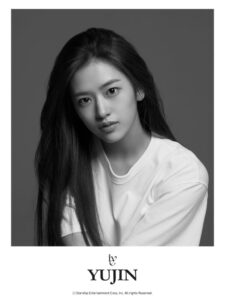 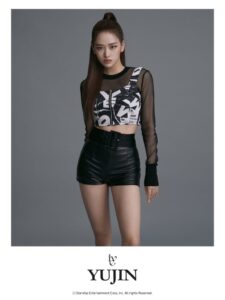 On November 3, the agency released profile photos of Gaeul as the second member of IVE. Fans were impressed by her visuals and found that she is a rapper. They are expecting her as the lead rapper of IVE. 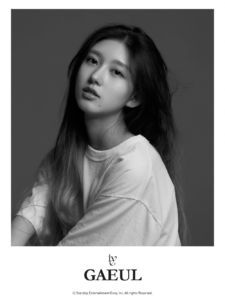 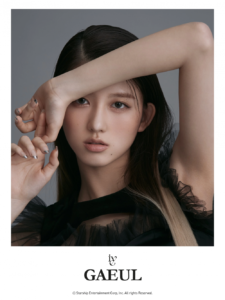 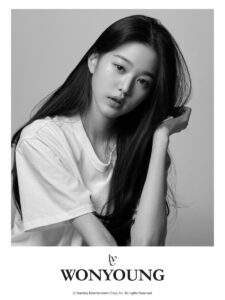 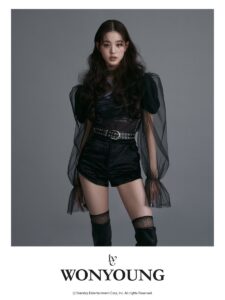 The members look stunning in their profile photos and give a delightful impact with their exceptional visuals.

Super Junior D&E 'Countdown' To 'Zero' With Their Comeback