Starship Entertainment is gearing up with a new girl group, with two former IZ*ONE members in the lineup.

Starship agency has finally revealed all the members of upcoming group ‘IVE.’ The name indicates ‘I HAVE’ and it will be a six member group. Among the first three disclosed members, former members Jang Wong Young and Ah Yu Jin of IZ*ONE were revealed to be a part this sextet, confirming the buzz that was going around.

The girls were expected to debut by the end of 2021 and the Entertainment has now dropped their debut date as well. Mark your calendars for their debut is set to happen on December 1.

Liz, the fourth member and was revealed on November 5. Liz rouses the fans through her exotic aura and is expected to be the main vocalist. She also appeared in Taeyeon’s “This Christmas” music video. 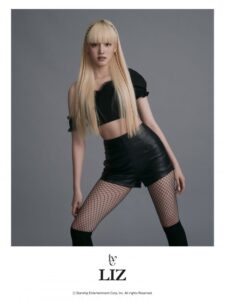 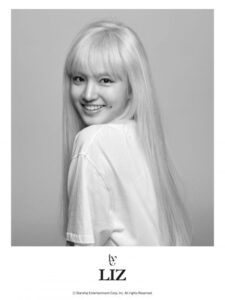 On November 6, Rei was introduced as the fifth member of IVE. Rei was born on  February 3, 2004 and shares the same age group as Jang Won Young and Liz. Rei is expected to take up the rapper and vocalist position. 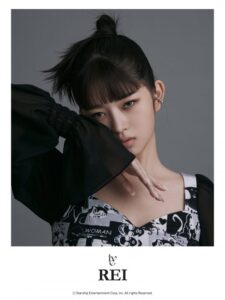 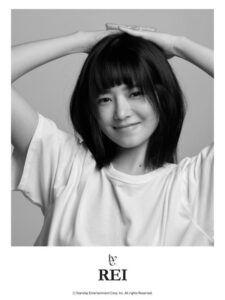 Netizens were eagerly waiting for the last member to be revealed by the entertainment and highly expecting from the girl group, IVE.

At last, the wait was over on November 7, the agency revealed Leeseo as the final member and vocalist of IVE. Born on February 21st 2007, she completes the Maknae Line. Leeseo is used to be a model for SM KIDS. 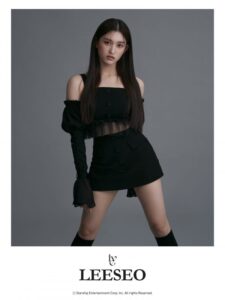 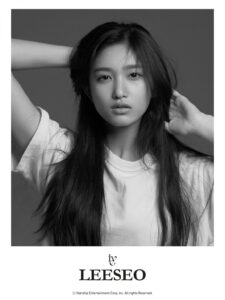 Are you excited for the group’s debut? Stay tuned for more updates!