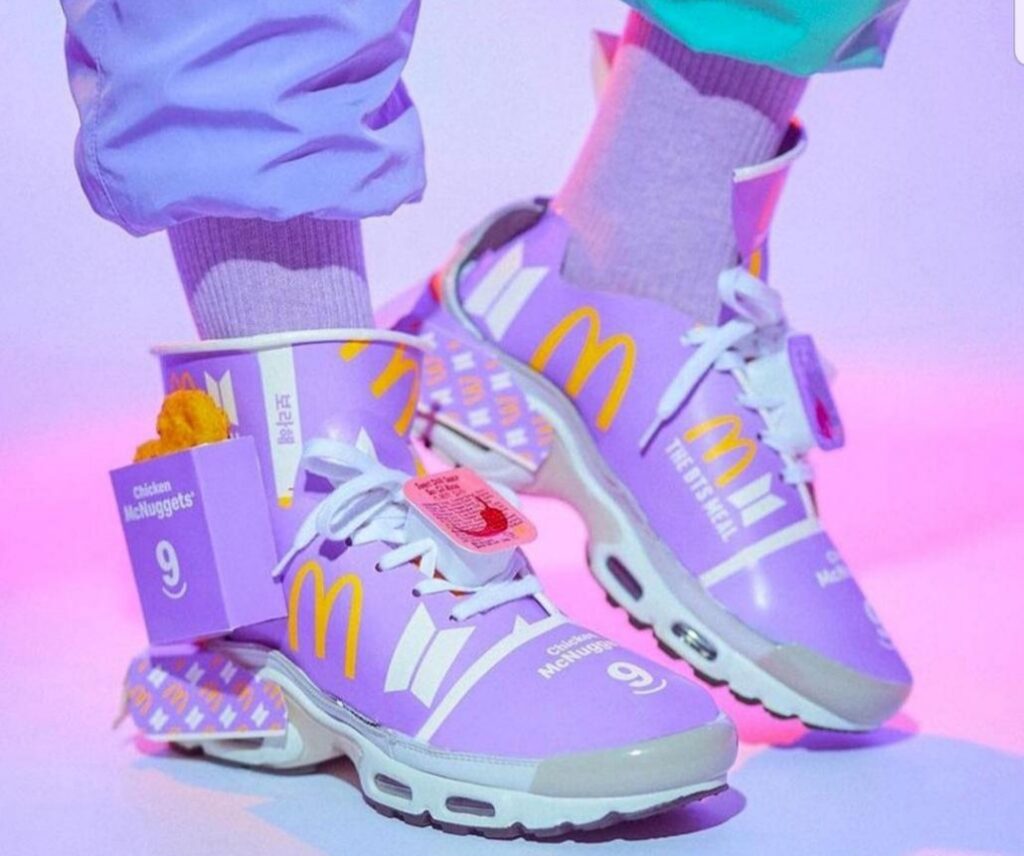 This is a sight when creativity reaches its peak!

BTS and McDonald’s had an epic collaboration in May which was available in selected countries. The meal consisted of a Coca-Cola drink, medium fries and 10 pieces of chicken McNuggets with limited edition Sweet chili sauce and Cajun sauce. The packaging was just as special as the meal with purple limited edition packaging written ‘보라해’ on it which means ‘I Purple You,’ an aphorism of love between BTS and ARMY.

As many McDonald’s lovers and ARMY devoured the meal with utter delight, some of them decided to get creative. Fans around the world re-used the packaging into making phone covers, diaries, keychains and what not! 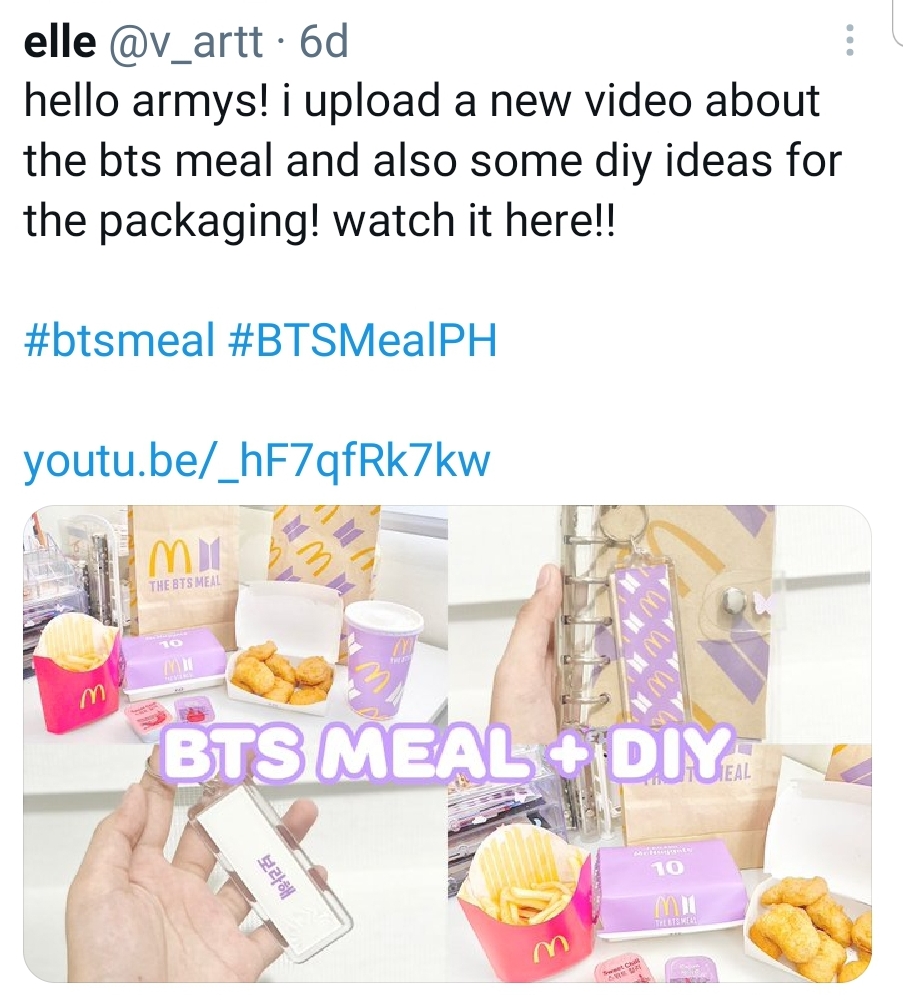 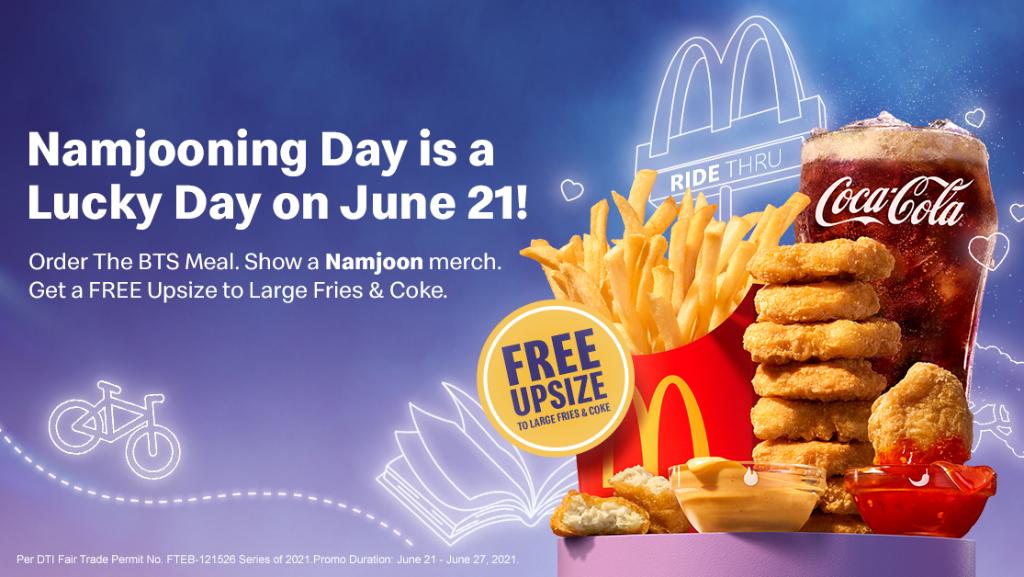 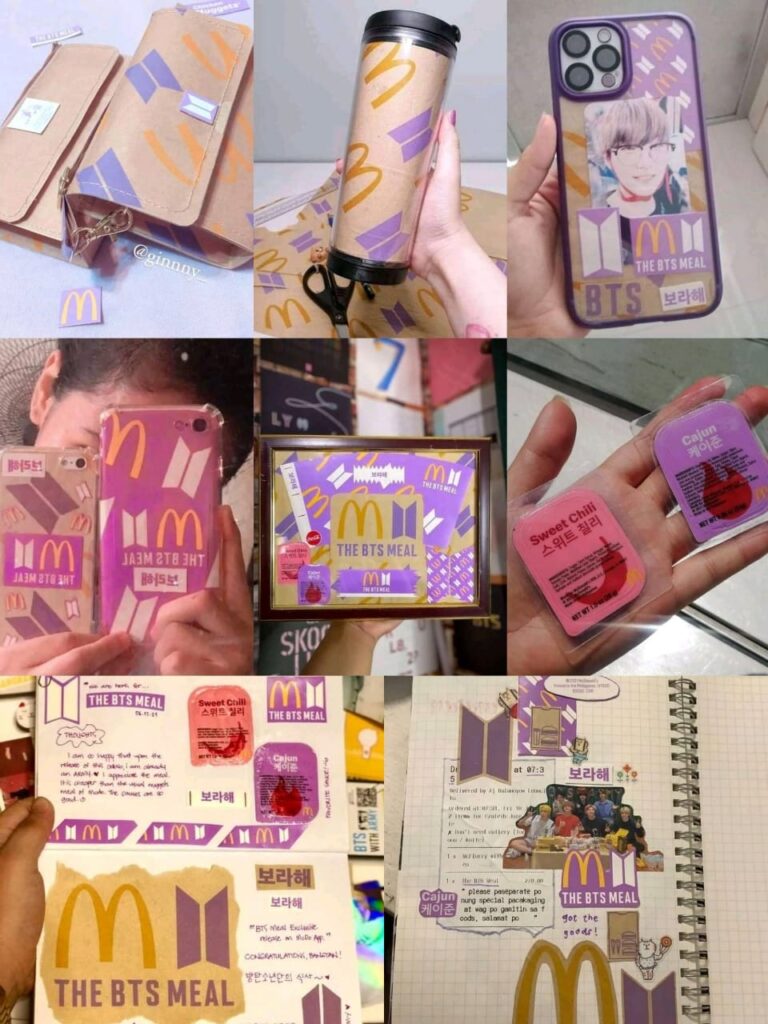 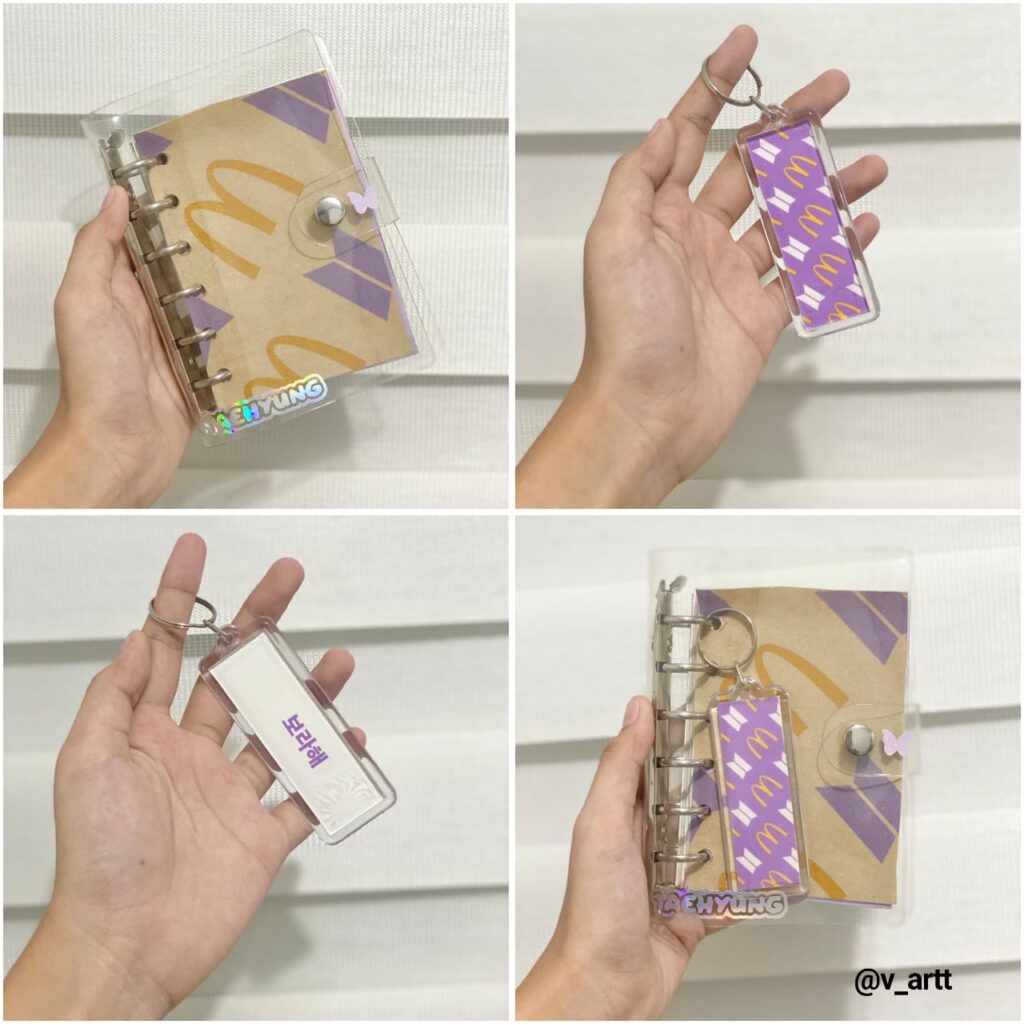 The merch made by fans definitely won a lot of hearts and Designer Josiah Chua from Singapore concocted art and fashion also joined in as he transformed a pair of Nike Air Max plus TN into a custom pair completely designed from the BTS meal! Something the artist called ‘Deconstruction/Reconstruction’ on his Instagram as he shared the process.

Josiah used the shoes as the base and immaculately used the nuggets’ box, the cold drink cup for the design. Along with a pocket for the nuggets on sides, and also attached the Sweet Chili sauce and Cajun sauce at the laces resulting in a captivating outlook. The logo of BTS and McDonald’s can be seen on the shoes. Not only are they something one never expected, but they also appear super attractive and satisfying. 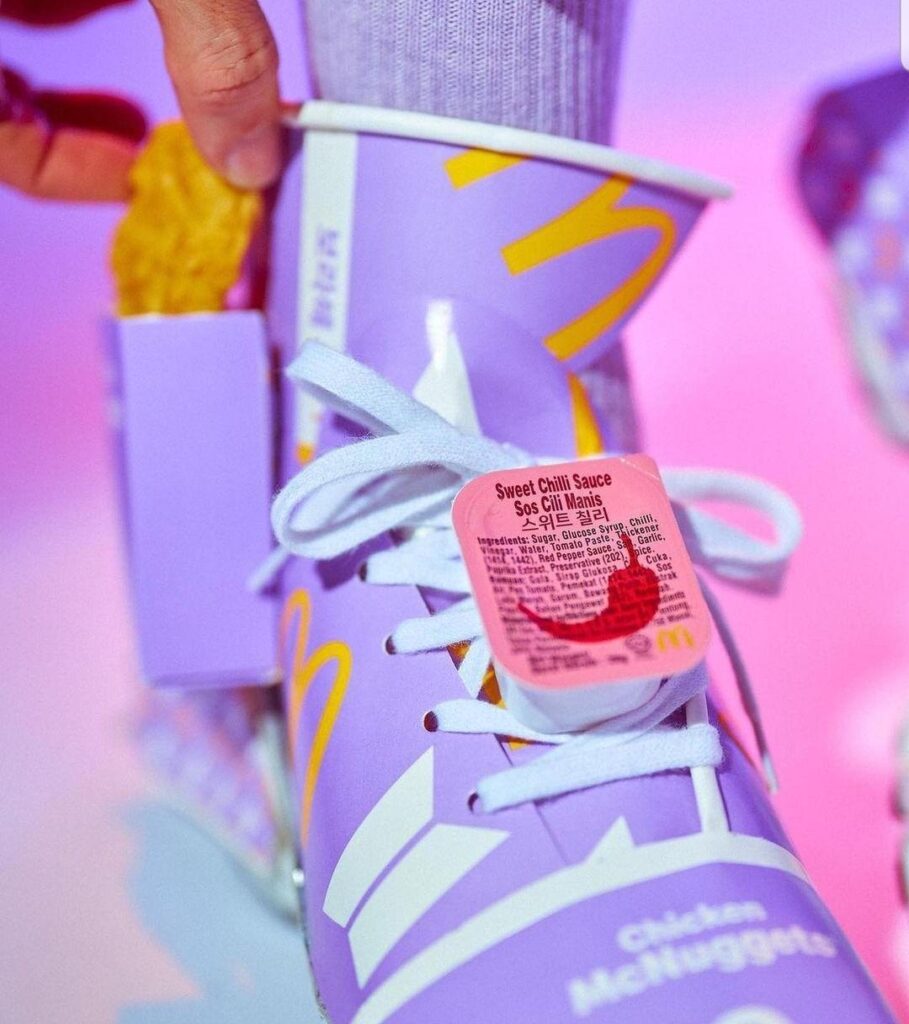 The hints for the BTSxMCDonalds collaboration meal were dropped on April 19 and the meal itself first launched on May 25, followed by different dates in different countries. In India, the meal was launched on 1st June all over the country resulting in popularity and received love from fans. The average reception of McDonald’s was doubled in many places including India whereas in South Korea, 1.2 million units of the meal were sold.
McDonald’s had planned the entire collaboration impressively with an itinerary of photo concepts, making of the exclusive sauces, video concept with BTS, launching official merch (on Weverse Shop) and conducting contests along with interacting with the fans on social media sites. This was indeed a successful collaboration for all; McDonald’s, BTS as well as ARMY!

BTS Meal? No, Not Today: Indonesian McDonald’s Branches Temporarily  Shut Down Due to Mounting Orders and COVID-19 Scare

Have you made use of the cardboards? Or are you inspired to? Tag our Instagram on your story when you make amazing things using the BTS Meal!