Minho is making many hearts swoon!

On December 21, the digital single was released at 6 PM KST (2:30 PM IST), much to the delight of his fans. The track charted #1 on iTunes ‘Top Song’ in 14 nations soon after its release. 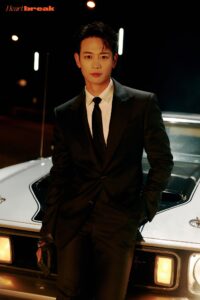 In the MV, the artist is heartbroken and unable to get over it easily, since his lingering feelings still hold value and attachment. The story shifts between two timelines, 2021 and 2049, making it an interesting watch for fans to come up with theories!

On the same day of his comeback, Minho also successfully had his offline solo fan meeting ‘BEST CHOI’S MINHO 2021’ which was live-streamed on the V Live app. 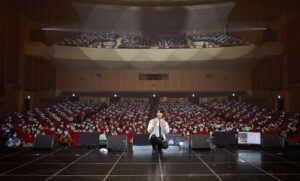 In this fan meet the artist performed ‘Heartbreak’ and Christmas remakes for ‘I’m Home,’ ‘Electric,’ and ‘Body Rhythm.’ He also performed SHINee’s medleys, and the entire meet was well-received even from global fans.

The already lit-up stage grew brighter when TVXQ’s Changmin made a special appearance as the MC for the fan meeting. 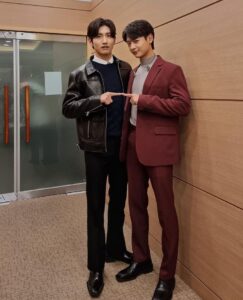 Before wrapping up the meeting Minho told his fans, “I waited for this day counting down with my fingers, but it’s a little unfortunate how quickly it passed by. But today was an extremely happy day. I made another memory today. Thank you for sending me a lot of encouragement. You are all my loves, always.”

Have you watched the MV yet? Do you have any theories in mind? Let us know!