The official date for BLACKPINK’s second full length album is out!

On August 10, the group revealed the date for their eagerly awaited album “BORN PINK.”

Just one month after the drop of their pre-release track “PINK VENOM,” slated for August 19 at 1 PM KST, the full album will be released on September 16. 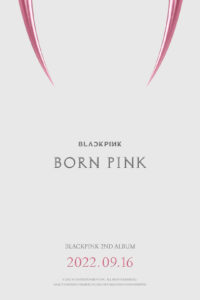 Shortly after their comeback with “BORN PINK,” BLACKPINK is gearing up to go on their first world tour in three years this October. The tour goes on till Summer 2023 and the members have promised more dates too!