After a long break THE ROSE finally announced their comeback and schedule for World Tour!

The Rose is gearing up to make a comeback!

The Rose has recently partnered with Transparent Arts, a label established by the Asian-American group Far East Movement. They are now under the representation of Wasserman Music and Transparent Arts.
The band will release their full-length album, HEAL, later this year when they make their two-year military service break comeback. This will be the first full-length album since their last single ”Beauty and the Beast” released on 2021.

The band had earlier shared,

“The Transparent Arts team respects our vision and we are excited to have their support as we grow further in our careers.”

The Rose will embark on their global “Heal Together” tour in October, which begins in Chicago, Illinois. After that, the band will visit 15 various places in North America before departing in late November or early December for Chile, Peru, Argentina, and Brazil. They will resume their European tour in 2023 through mid-February. Tour dates for Asia will also be revealed soon. 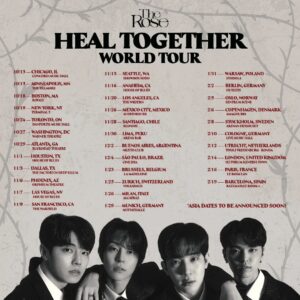 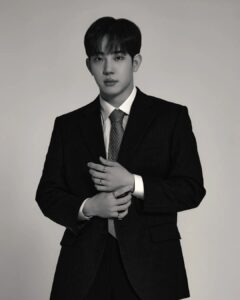 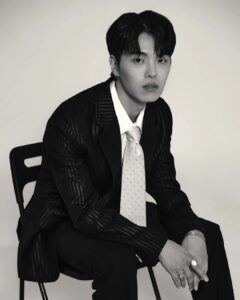 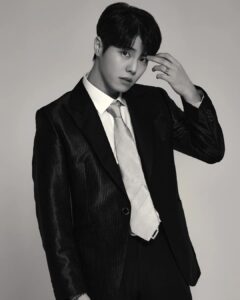 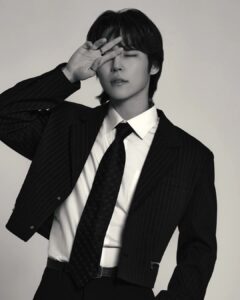 The Rose asked to end their agreement with their then-agency J & STAR Company in February 2020, and shortly after, they published a thorough justification for their request. Later that year, after the courts rejected the band’s plea to have their contract terminated, the members of The Rose joined the military to fulfil their statutory obligations. Later after six months, the agency and the band decided to part ways after releasing “Beauty and the Beast.” The band also launched their own company, ‘Windfall‘ earlier this year.

The tickets for the world tour are now available on the official site of The Rose.

Are you excited about their comeback? Let us know.