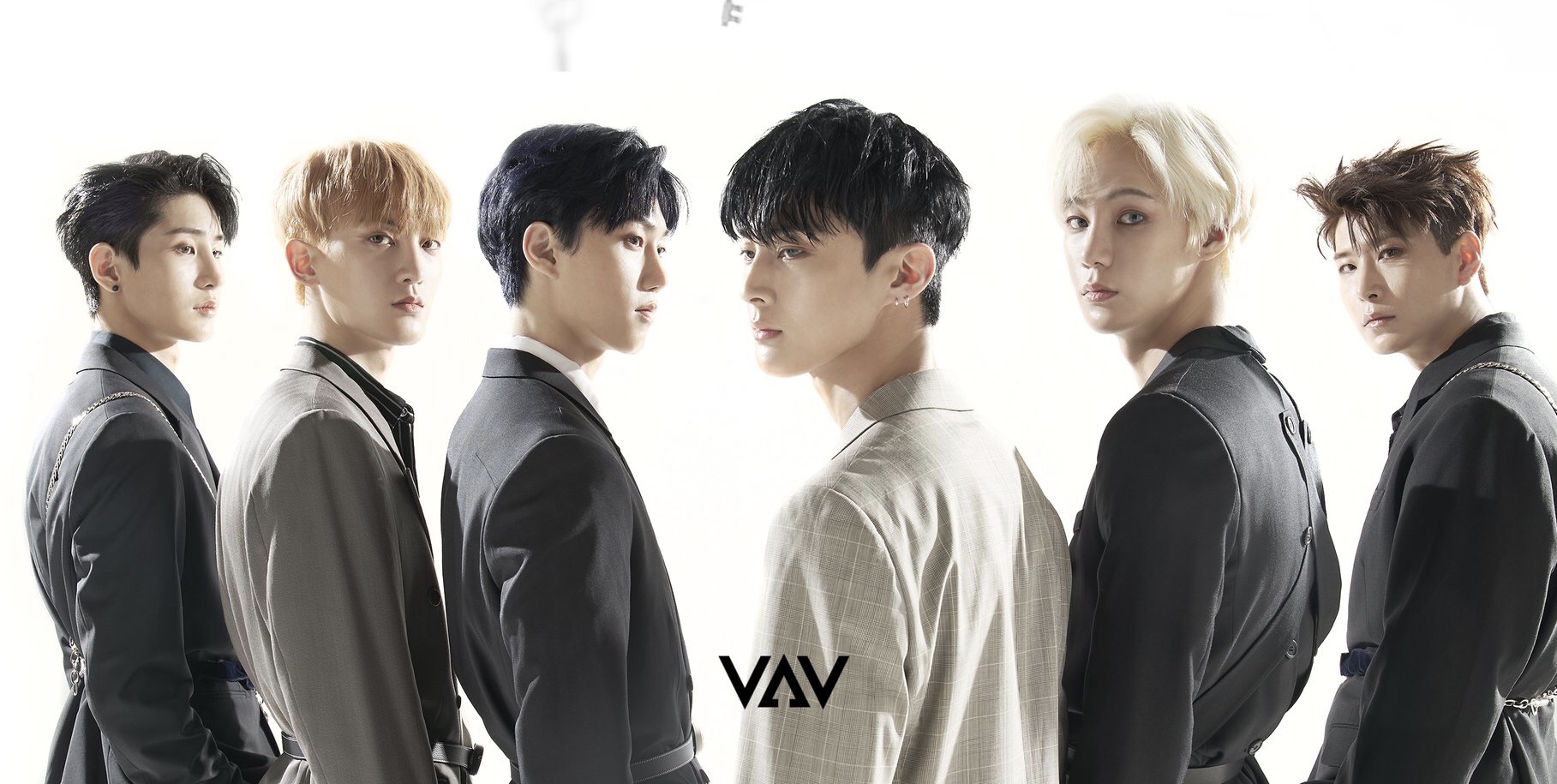 VAV continues to tease for their upcoming comeback by releasing music video teasers for their new track.

The group also revealed solo film teasers for members StVan and BaRon. The teasers feature a snippet of the song, and scenes which makes one feel like they’re watching a short film. The members’ visuals, vibes and the melody along with Jung Chaeyeon’s acting surely makes one look forward to the release.

Title track ‘THRILLA KILLA‘, produced by Ryan S. Jhun and Hitmanic, is a modern pop-style track inspired by the 80’s retro sound. Check out the highlight medley of the album here.

Check out the music video teasers below and stay tuned for more details!