TWICE Makes Their Debut On Billboard Hot 100 With ‘The Feels’

TWICE and ONCE can now rejoice!

by Contributor
in Buzz, News
0

TWICE has earned their very first Billboard Hot 100 entry with ‘The Feels’.

The group has debuted on the ‘Hot 100’ chart at 83rd position for the first week of October with their first full English single. This makes TWICE the second girl group of JYP after Wonder Girls to debut on the Billboard Hot 100 chart.

The group has also charted at No. 5 on Billboard’s ‘Digital Song Sales’ making them the second K-Pop girl group in history to debut in 5th position after BLACKPINK’s ‘How You Like That’ and ‘Ice Cream’ (ft. Selena Gomez). 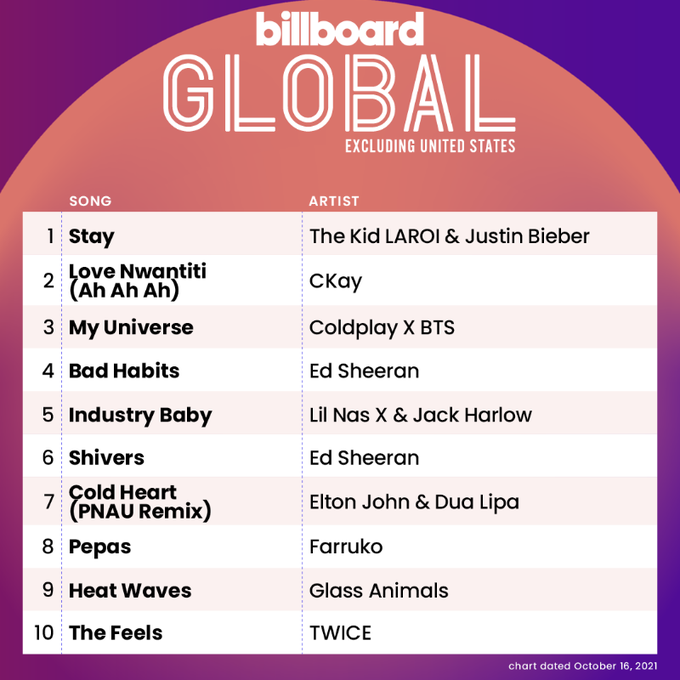 Riding on the success. TWICE will be releasing their third full album ‘Formula Of Love: O + T=<3’ on November 12 at 2 PM KST (11:30 AM IST). They are also expected to announce the dates for their tour soon. 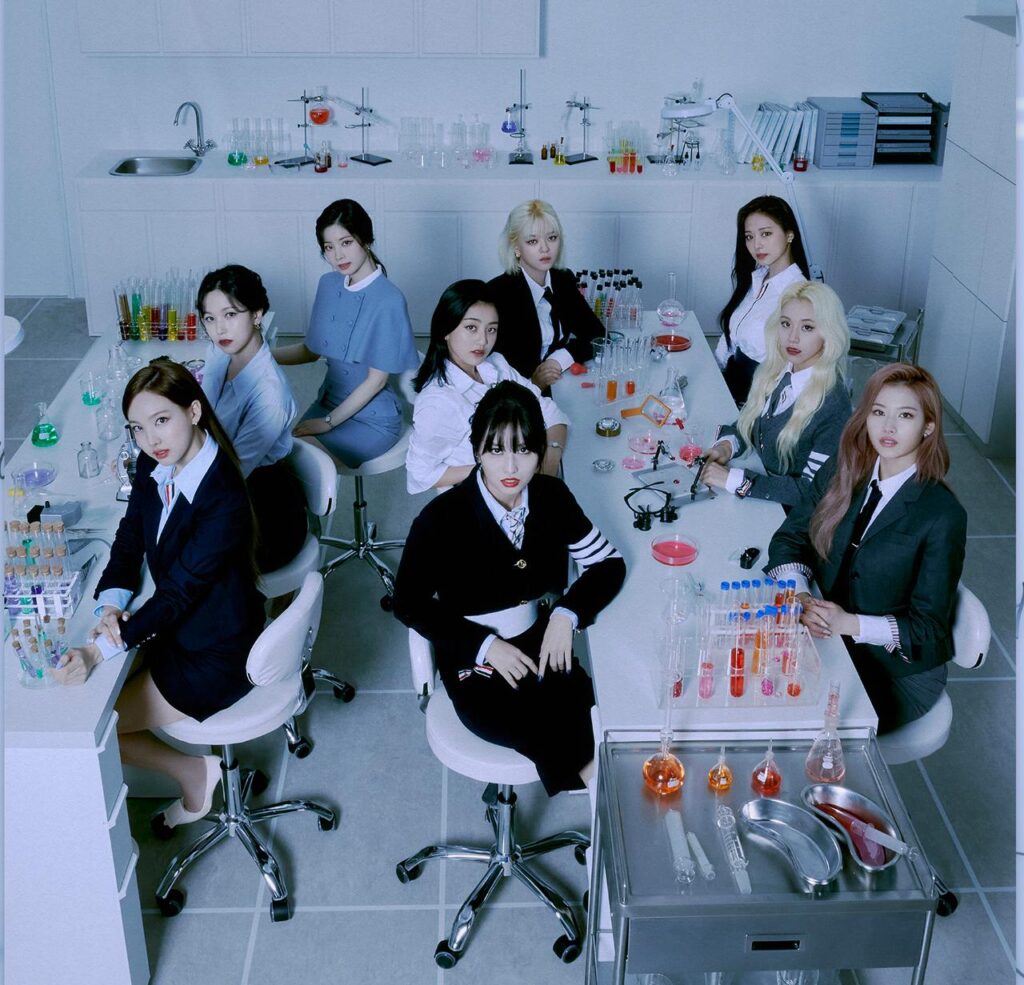 Congratulations to TWICE and ONCE.

LIGHTSUM Drops MV Teasers Before Their Comeback With ‘Light A Wish’