Are you feeling the warmth? 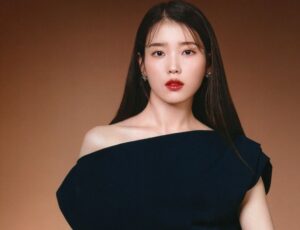 This is a difficult time when everyone is feeling exhausted, but I wanted to share feelings of warmth and help with those who needed it. I hope that everyone can spend a warm winter without a single neighbor being left out.”

The donation will be used to purchase winter heating and cold protection for families who are suffering financial hardship through the Green Umbrella Children’s Foundation.

IU is one of the Korean celebrities who has consistently participated in various charitable activities and donations, especially for people going through economic difficulties. 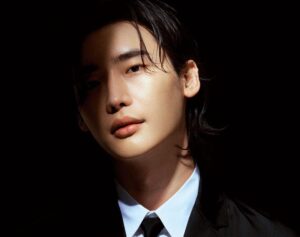 On December 30, Green Umbrella Children’s Foundation revealed that the actor has regularly participated in various heartening deeds. He has donated 100 million won and this will be used to support and assist youngsters who will soon be leaving childcare institutions.

The Chairman of the foundation stated, “I would like to express my sincere gratitude to actor Lee Jong Suk for donating for children in need at the end of the year. Young people, who have taken their first steps into society, are having more difficulty becoming independent due to the prolonged pandemic. The Green Umbrella Children’s Foundation will also do its best to help them become healthily self-dependent.”

“I know that young people preparing for independence who have to stand on their own early face great difficulties, especially in this prolonged COVID-19 situation. I don’t think independence can be achieved overnight. I hope that children living in childcare institutions will grow up healthy and enjoy many opportunities without restrictions in their education and career.” 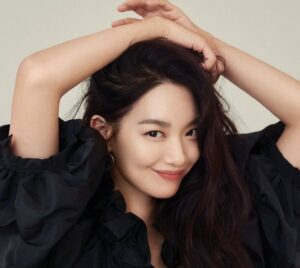 On December 29, AM Entertainment announced the actress’s latest donation. A representative from the agency explained that she wanted to donate during the pandemic and discovered the Korean Society for Applied Developmental Psychology. Here, children who were affected by the coronavirus are given psychological assistance.

The actress has been frequently donating since 2015, her annual donation of 100 million won to Burn Foundation. She has personally visited hospitals, supported patients and their families and also participated in financial assisting for burn patients overseas.

Hope your day got warmer reading this uplifting news!