Yesung is a South Korean singer, songwriter, actor, radio personality, and MC. He debuted in 2005 as a member of Super Junior and its subgroups Super Junior-K.R.Y. (2006), Super Junior-H (2008), and participated in SM Entertainment’s projects SM The Ballad (2014). Besides group activities, he has recorded songs for various television dramas and movies, participated in various television dramas, movies, musicals, and radio hosting. He began his solo career in 2016 with his first extended play, ‘Here I Am’. 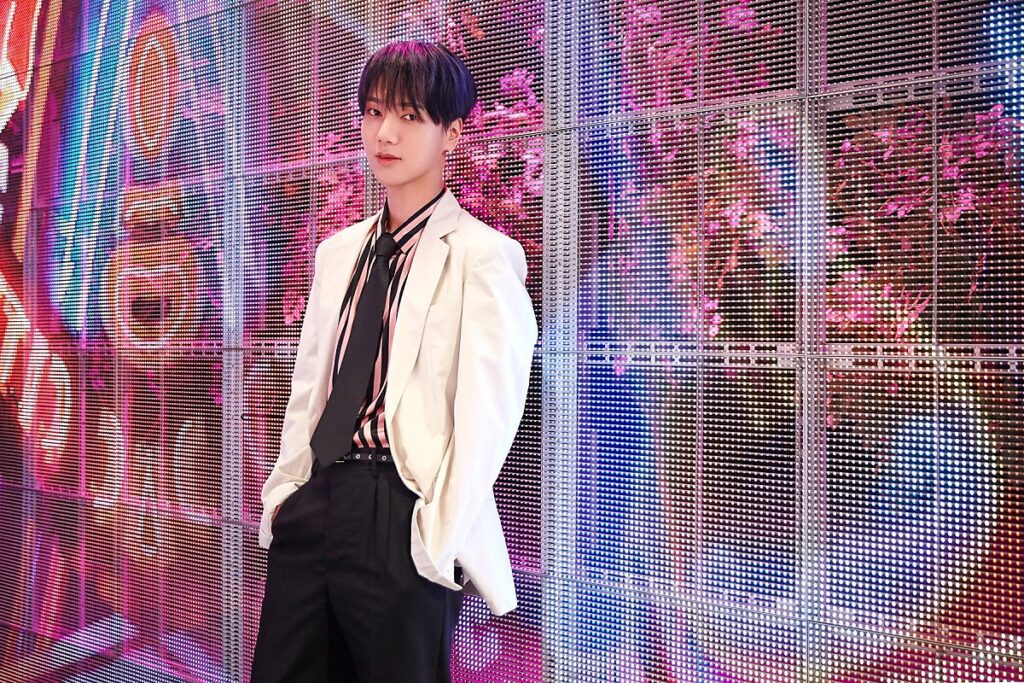 On May 3 rd at 6 PM. KST,  Super Junior vocalist Yesung released his new mini-album ‘Beautiful Night’  with the music video for the title track of the same name. In addition to the title track, the album consists of a total of seven tracks ‘Phantom Pain,’ ‘Corazón Perdido (Lost Heart),’ ‘Fireworks,’ No More Love,’ ‘Like Us’ and ‘A Letter in the Wind.’ 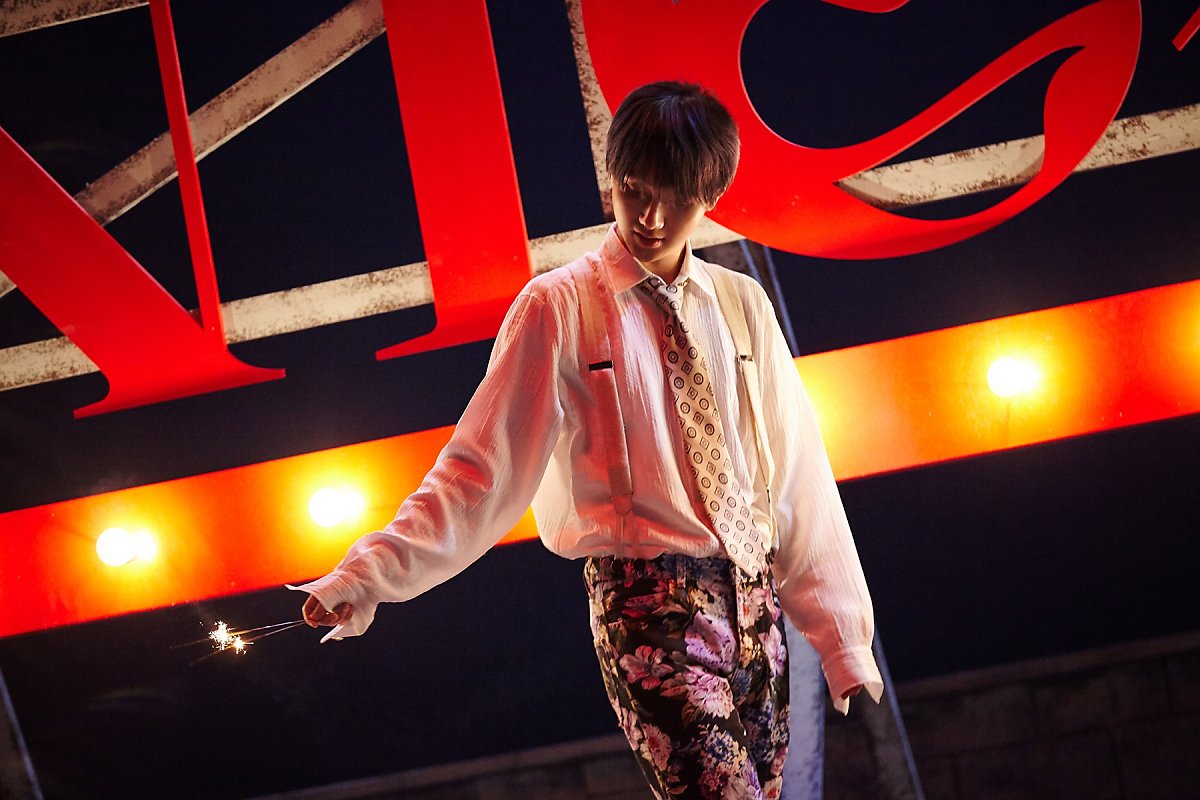 Furthermore, immediately after the release, the hashtag #Beautiful Night with Yesung trended on Twitter in South Korea. 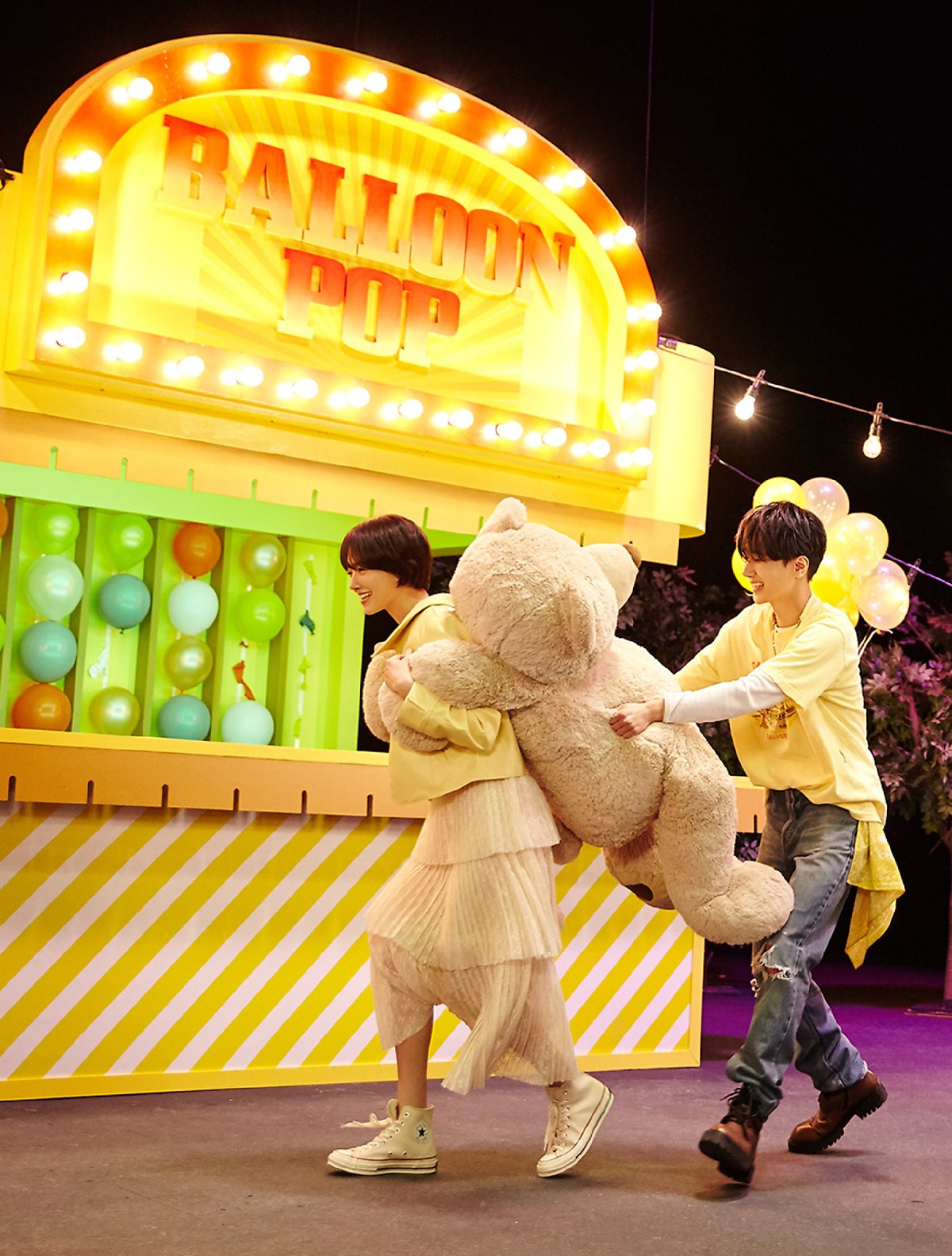 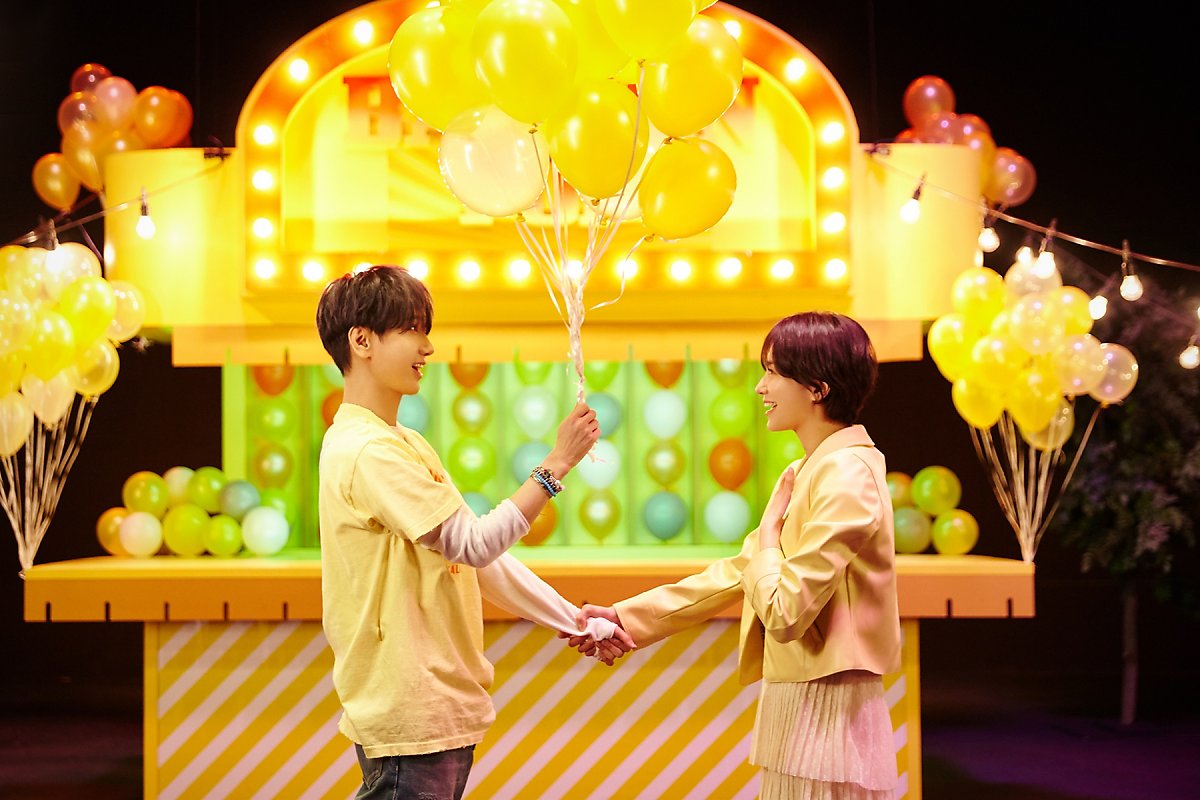