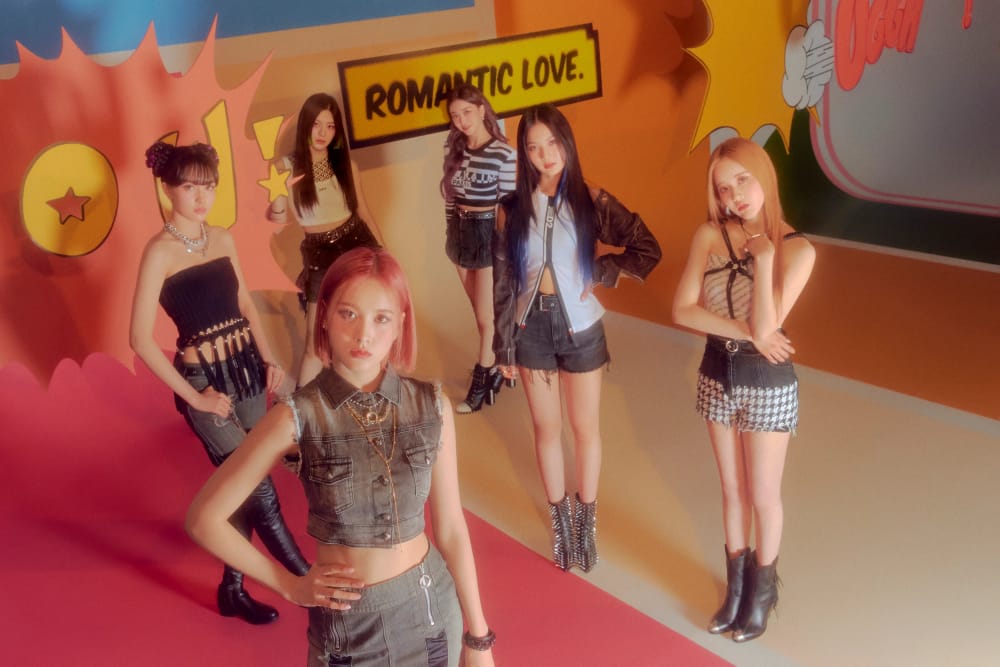 STAYC achieved the highest first-week album sale, on Hanteo Charts. A total of 35,518 copies of their single album was sold. The girls recently dropped their second single album titled ‘STAYDOM, that has a total of 5 songs including a remix of their debut song ‘So Bad.’ Their agency, HighUp Entertainment, further continues to witness rapid growth in sales. The group also entered the charts of TOP 100 of Genie, FLO, VIBE, and BUGS.