tvN’s latest romance drama, ‘Seashore Village Cha Cha Cha’ is a remake of the film ‘Mr.Hong.’ The drama tells the story of a dentist Yoon Hye Jin (played by Shin Min Ah) and Hong Doo Shik (played by Kim Seon Ho), who is popularly known as Mr. Hong in the village of Gogjin.

Yoon Hye Jin is a dentist who is a beauty with brains. However, her personality also comes off as clumsy or messy at times. Hong Doo Shik is an unemployed man but is apparently an expert at odd jobs as he goes around helping everyone in the village. 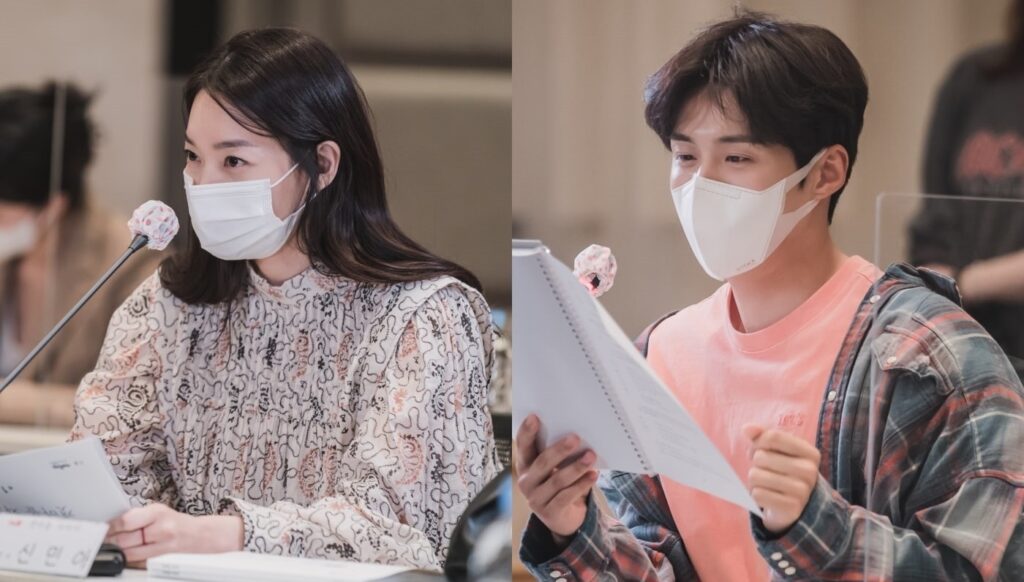 The main leads have been reported to have hit the perfect score of chemistry during the script reading, impressing a lot of fans. Along with Shin Min Ah and Kim Seon Ho, actor Lee Sang Yi is one among the main leads who plays the character of Ji Sung Hyun, a top variety show PD (Producing Director). The actor too displayed his amazing acting skills as he was seen transforming into his character effortlessly. 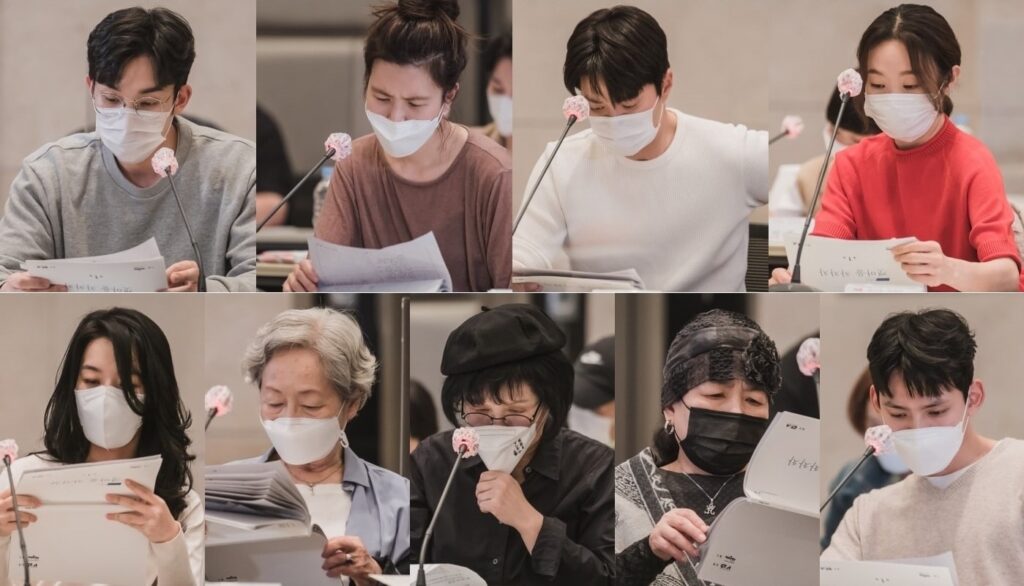 ‘Seashore Village Cha Cha Cha’ (literal title) is set to premiere in the second half of 2021 on tvN. Stay tuned and follow this space for more updates and other similar news!