Netflix's The Silent Sea is out now!

by Saakshi
in K-DRAMA, Review
0 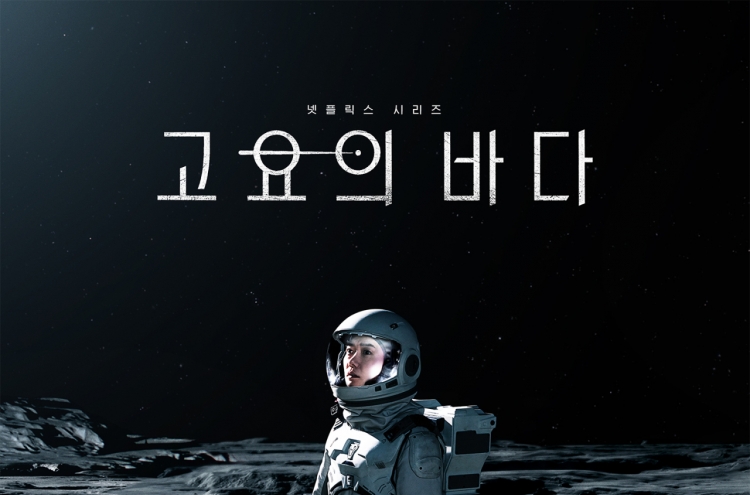 The series is set in a future where water has become a valuable and endangered asset to humans and the Earth. With limited water resources, the people have been divided into classes and there is much unrest because of the point-blank discrimination in the amount of water received by individuals. Doctor Song Ji An (Bae Doona) is recruited by Kim Jae Sun (Heo Seong Tae) for a top-secret mission with Han Yoon Jae (Gong Yoo) and the team. While the mission is to simply retrieve an important sample from an abandoned research centre on the moon, the unclear details leave Ji An suspicious. However, she is lured into the project with the hopes of finding out what actually led to her sister’s death in the same research centre five years ago.

What really happened five years ago at the research centre that killed so many people? What is the important sample that no one really wants to talk clearly about? 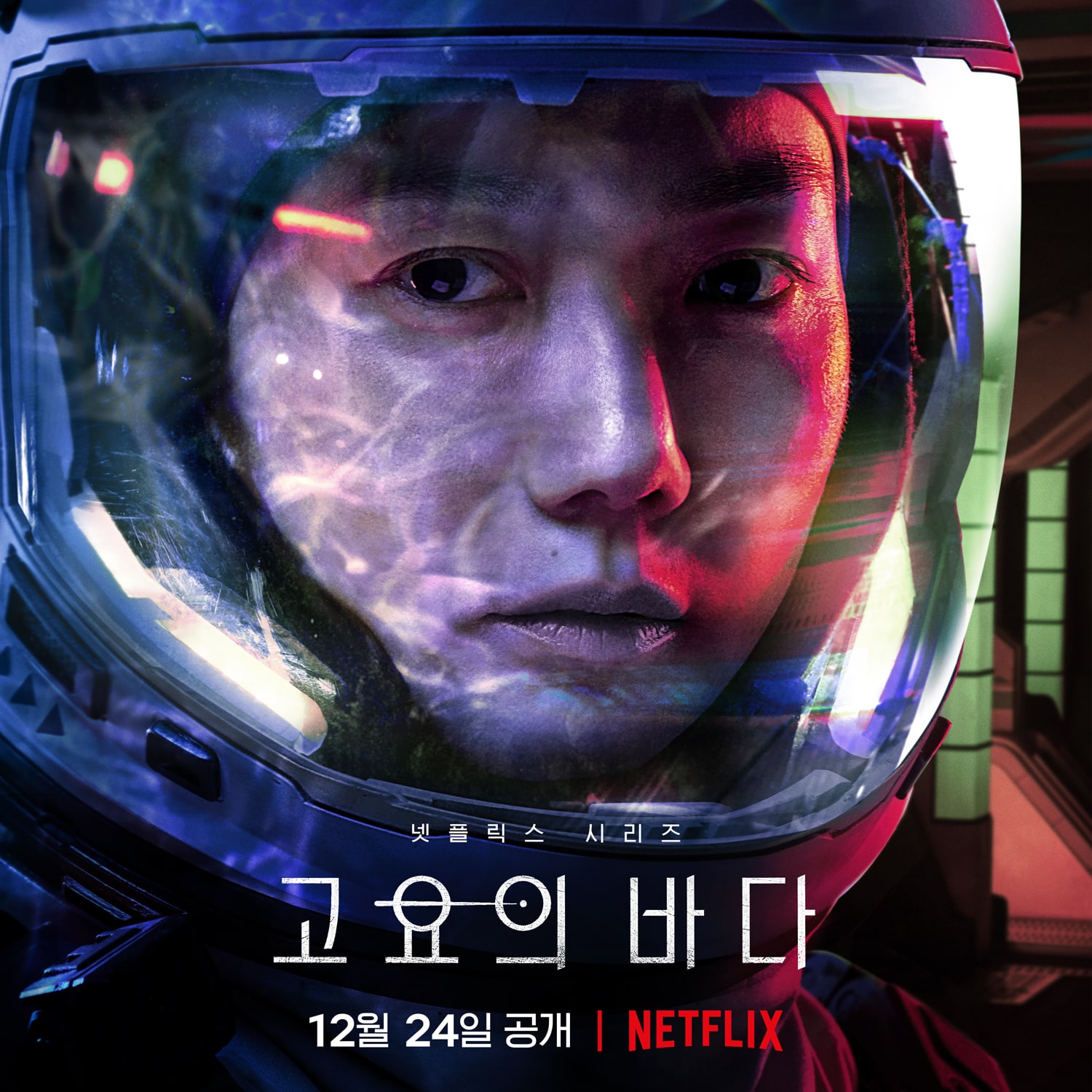 One of the top astrobiologists in the country, Song Ji An now works as an ethologist. After the death of her sister, Ji An is left with a mysterious message which makes her question what really happened at the research centre. She is determined to know the root cause of the incident and stumbles across shocking discoveries that she was not ready for. 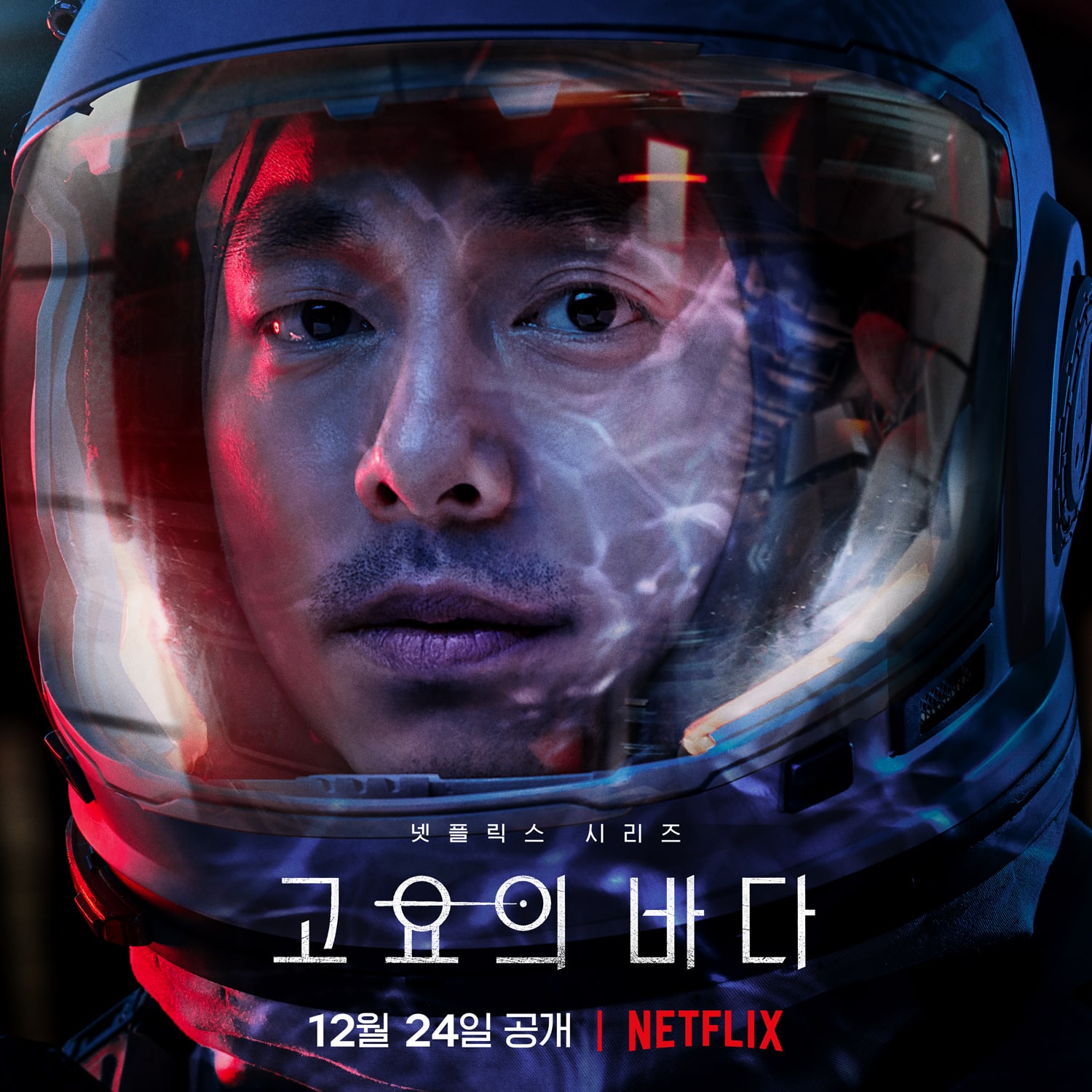 Captain Han Yoon Jae is a straight-up business kind of guy. His only priority is to complete the mission successfully with as few casualties as possible and achieve a higher level of clearance to get more water for his sick daughter. Initially, he dismisses Song Ji An’s claims about the suspicious activities of the space administration led by Director Choi (Gil Hae Yeon) but soon starts to sense the different dangers lurking around the station. 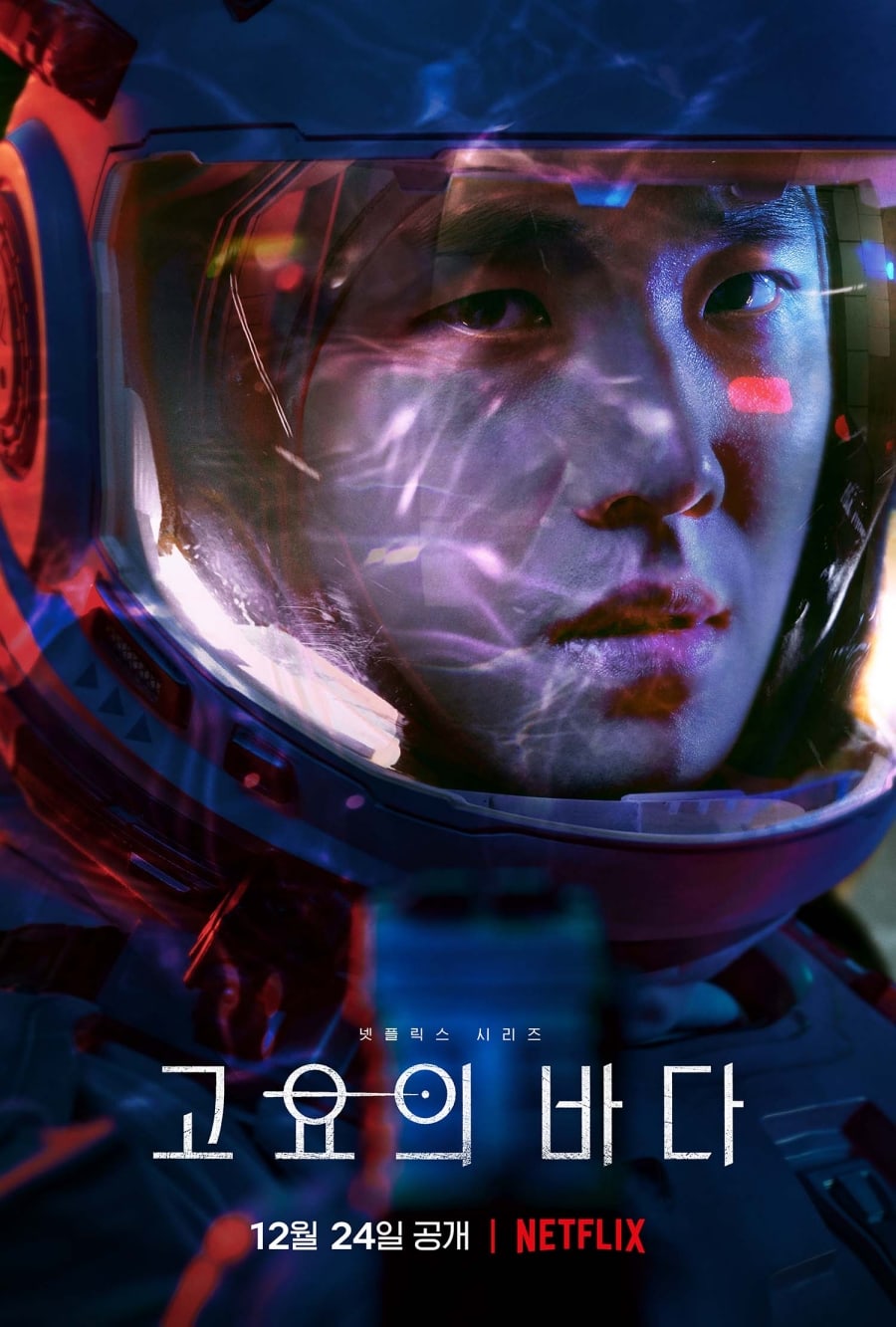 An accomplished engineer and former elite member of the Ministry of National Defense, Captain Ryu Tae Suk is a self-voluntary member of the team. Friendly and soft, Ryu Tae Suk is a hard-working team member who listens to every command of Yoon Jae and occupies himself with fixing the communication channels of the research centre. But is everything that we see in him real? 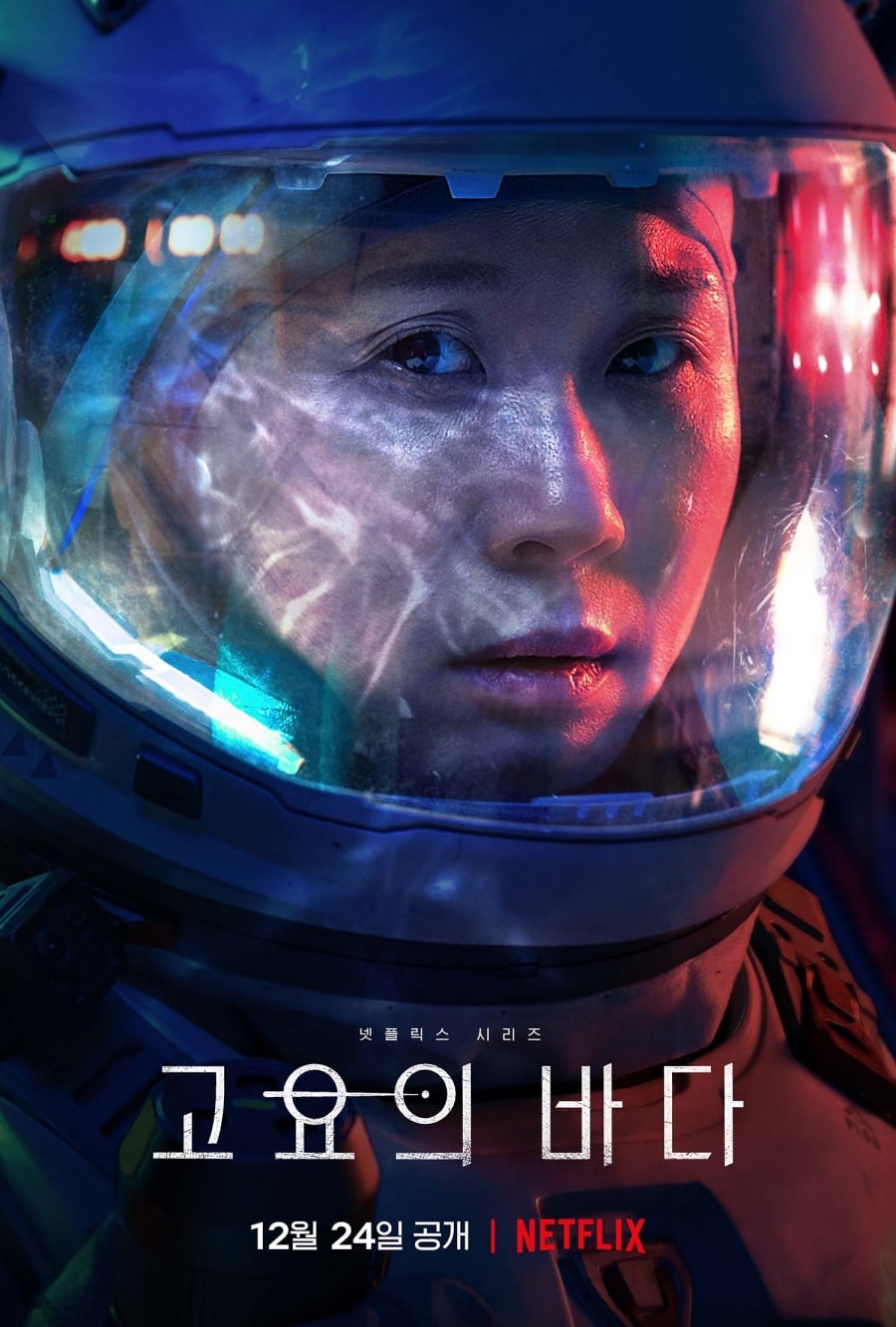 One of our favourite ajummas in the K-Drama universe is back as the smart and friendly Dr Hong Ga Young. Always present to effectively tackle any medical problems that the team members face, Hong Ga Young develops a comradeship with Song Ji An when she witnesses strange things happening at the research centre.

While the sci-fi genre is not a stranger in K-Dramas, The Silent Sea is one of the firsts to be presented on a global platform. And it’s off to a great start! 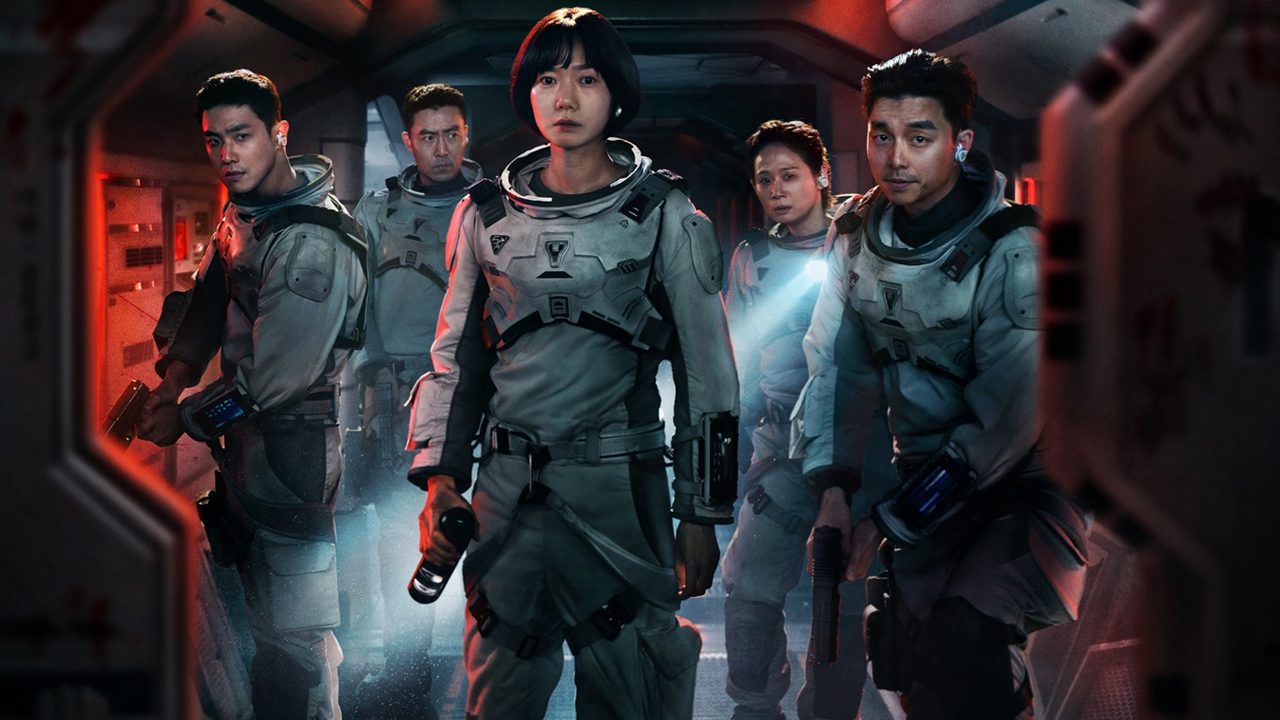 The casting is impeccable. Bae Doona perfectly captures the silent yet strong personality of Song Ji An while Gong Yoo devours the role of Han Yoon Jae. The chemistry between the rest of the cast is short-lived but had good impressions whenever it was shown. One of the interesting aspects of the series is how they have shown the future of the Earth. This also serves as a strong fact check to us and seems like a call to take care of our precious resources before the K-Drama ends up as our reality.

Since the series is only 8 episodes long, the pace of the story is fast, and that is where some of the problems lie. Many questions are left unanswered and it did feel as if the writers were working hard to wrap up the story within the final episodes. A 12 episode series would have been a better call but still, we are happy with what we have got.  The series should be added to the miss-me-not’s of your drama list if you are especially into sci-fi.

‘The Silent Sea’ is currently streaming on Netflix.