R.Tee x Anda Drop Teaser For ‘What You Waiting For’ 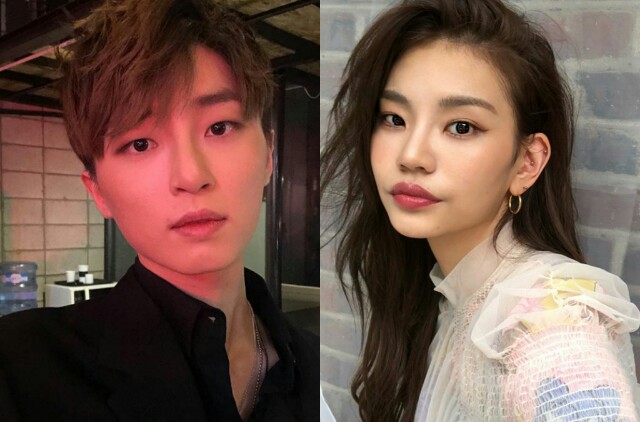 R.Tee and Anda have released the first teaser for a collaboration track ‘What You Waiting For‘!

The collaboration track is set for release on 6th March and was announced on the social media accounts of both artists and YG Entertainment’s CEO Yang Hyun Suk.  Both artists are signed under YG Entertainment subsidiaries with producer R.Tee signed to THE BLACK LABEL while Anda is signed to YGX.

R.Tee is famous for working with several of YG Entertainment’s biggest names including PSY, Big Bang and BlackPink. His most recent work includes three of BlackPink’s tracks off of their ‘Square Up‘ EP – ‘Ddu-Du Ddu-Du‘, ‘Forever Young‘ and ‘See U Later‘.

However this will be Anda’s first solo comeback since the 2016 single releases of ‘Taxi‘ and ‘Like Family‘. In 2018, the artist collaborated with Primary for the project album ‘Do Worry Be Happy‘ and played the lead role in Seungri‘s ‘1, 2, 3‘ music video. Having debuted under the stage name Andamiro in 2012, most of her releases have been met with lukewarm reception despite being praised for her unique sound and was even given the nickname ‘Korea’s Lady Gaga‘.

Fans are definitely and excited and curious about this upcoming release.