On May 9, SPIRE Entertainment announced that their boy group OMEGA X is set to make a comeback on June.

They announced that this comeback concept will be different from their pervious release, which mainly focus on ‘Wild and Sexy’. The group last comeback was on January 2022, their second mini-album ‘Love Me Like’. The title track and release date of the new comeback is yet to be announced by the agency. 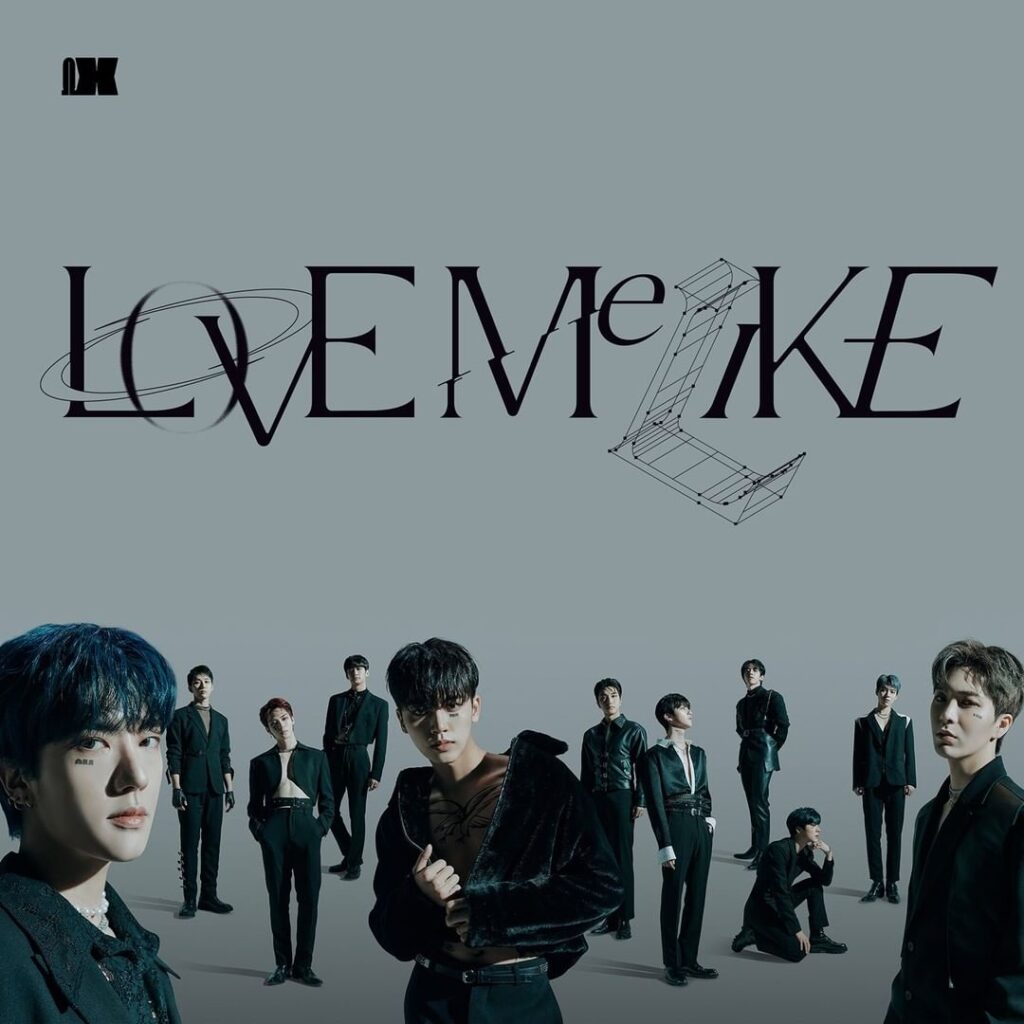 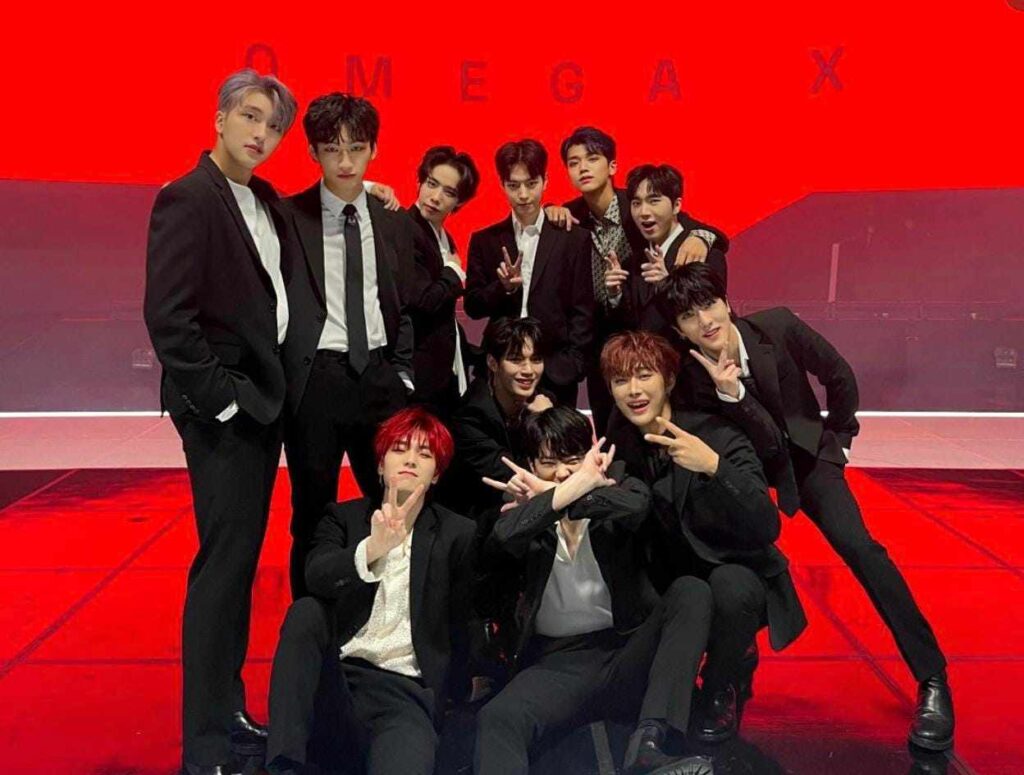 Who is ready to see their other side apart from their wild and sexy charms?

‘LIGHTSUM’ Announces Their May Comeback

'LIGHTSUM' Announces Their May Comeback