The 36th Golden Disc Awards was held on January 8 at the Gocheok Sky Dome in Seoul. Previously, the Golden Disc Awards splits the ceremony over two days, with the categories of Album and Digital Song being separated. This year, however, to meet social distancing requirements, the entire ceremony was held in one day. The performances were pre-recorded and there was no in-person audience. 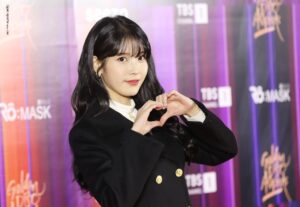 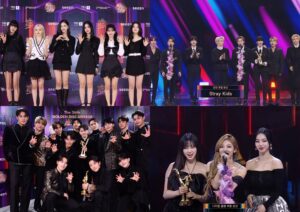 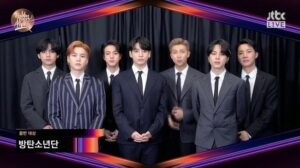 Here are the details of other award winners:

Artist of the Year: aespa

Congratulations to all the winners at the 36th Golden Disc Awards!