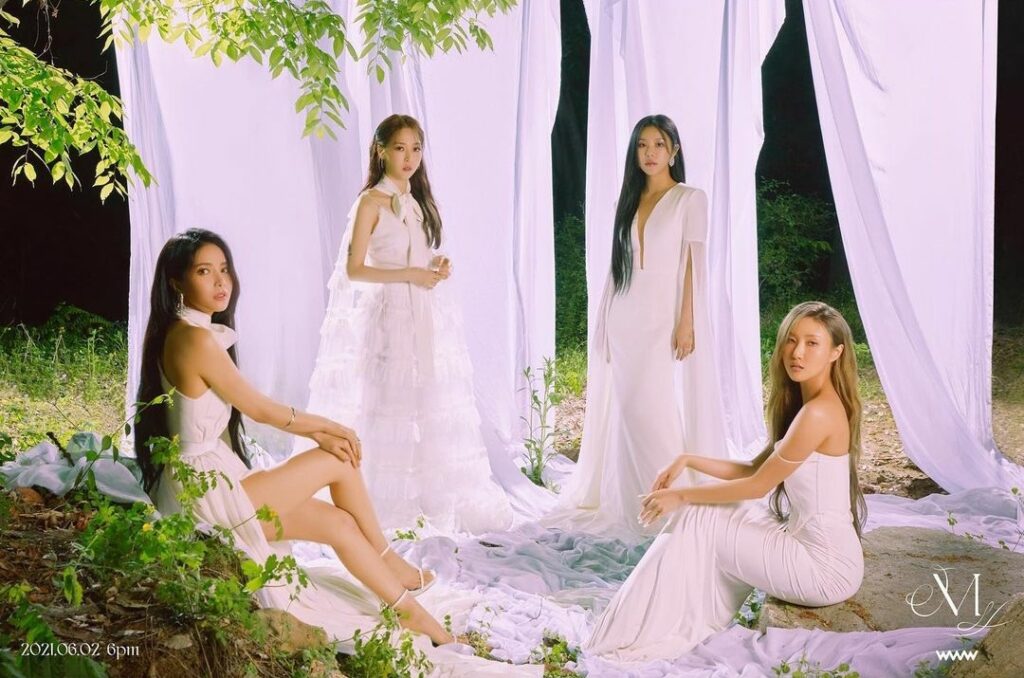 Moomoos Are You Ready?

Teasers, trailer and documentary film for the title track, ‘Where Are We’ have been released on Mamamoo’s YouTube channel.

The group comprising of Solar, Hwasa, Wheein and Moonbyul officially debuted on 18 June 2014 with ‘Mr. Ambiguous’ under RBW Entertainment. Their last release as a group was ‘AYA’ from the album ‘Travel’ on 03 November 2020.

We cannot wait to see the ladies together, in action again! Moomoos are you excited? Which is your favourite song by Mamamoo? Let us know in the comments!