by Contributor
in K-DRAMA, News
0 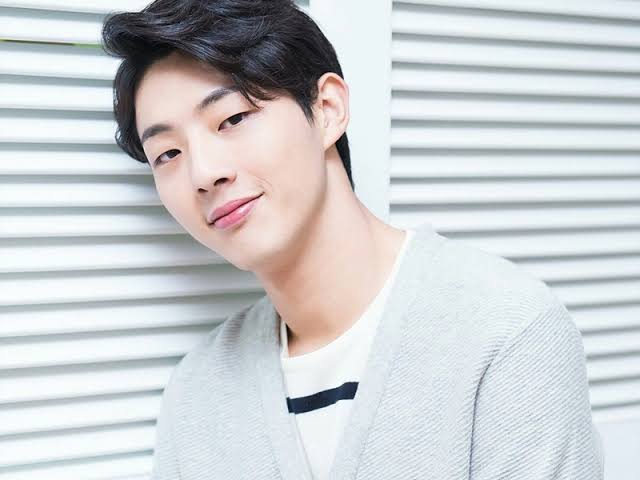 On May 27, KeyEast Entertainment has released a statement announcing that their exclusive contract with actor Jisoo had come to conclusion. They decided to terminate his contract as it’s difficult for Jisoo to carry out his entertainment activities and that, this was a mutual decision.

They even stated that they would do their best until the end to resolve the ongoing lawsuit issue on the drama “River where the moon rises.”

This is a notice that the exclusive contract with our agency’s actor Ji Soo has come to a conclusion.

We assessed that it is currently difficult for Ji Soo to carry out activities, and we respect the actor’s personal intention to not cause further harm to the agency, so a mutual final decision was made to terminate his contract.

Regarding the ongoing lawsuit on “River Where the Moon Rises,” we will do our best until the end in order to resolve the situation.

Jisoo is set to enlist for his mandatory military service & serve as public service officer on October 2021.

In March, Actor Jisoo was accused of committing school violence in middle school. After removal of Jisoo from the drama “River where the moon rises,” production company, Victory Contents had filed a law suit against KeyEast Entertainment for damages.

Nana is Set to Star in Upcoming Netflix Series, ‘Glitch’