On April 21, media houses reported that soloist Jeong Se Woon is preparing for his comeback with a new album.

If the reports are confirmed, this will be Se Woon’s comeback after a year and four months, for his previous album ’24’ was released last year January. 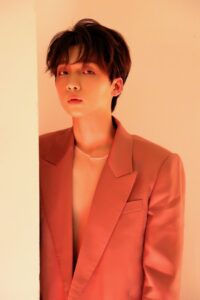 Though the artist is making a comeback after a long time, he has participated in various activities including OSTs for K-Dramas. ‘What’s Wrong With Secretary Kim,’ ‘Extraordinary You,’ and ‘The Red Sleeve,’ are some of the K-Dramas for which he has delighted fans with great OSTs.

The singer is signed under Starship Entertainment and debuted in 2017.

Stay tuned with us for more information about his comeback!