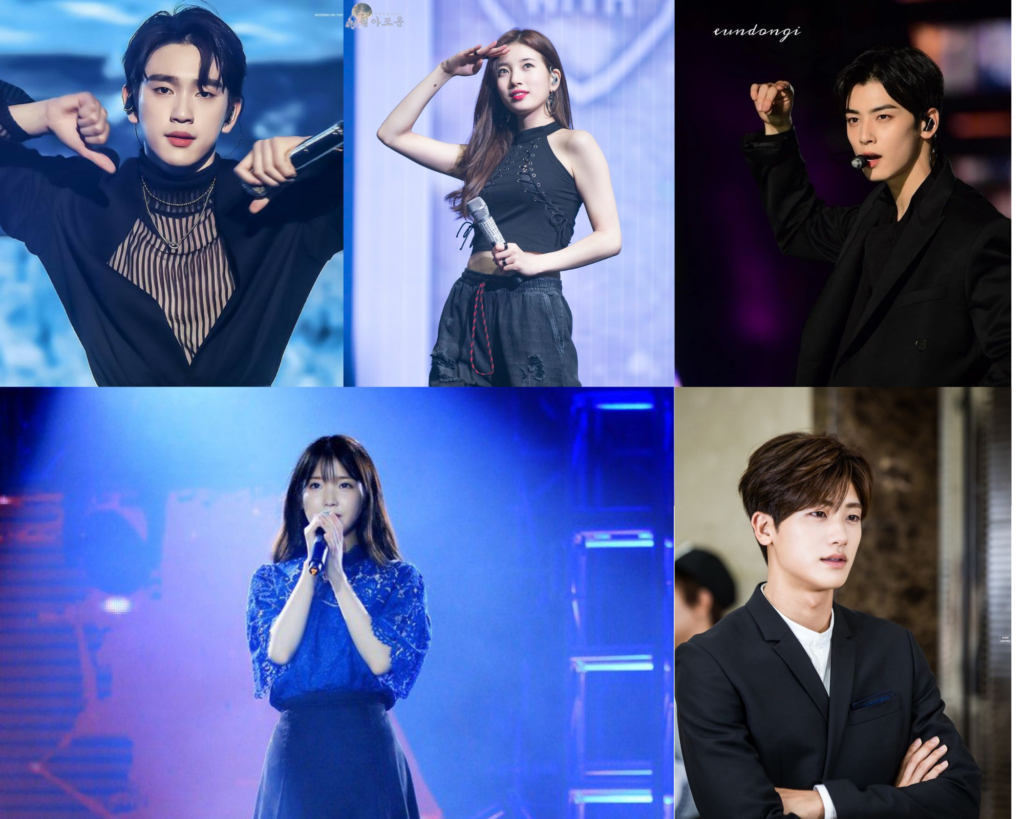 Did you know there is a term for people who can sing, dance, and act? They are known as TRIPLE THREATS. Listed below are a few of many idols who have excellent skills in singing, dancing as well as acting. 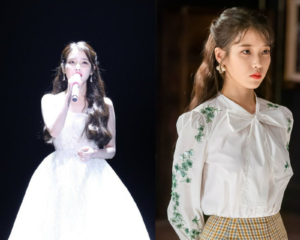 IU, also known as, Nation’s Sweetheart debuted as a solo artist under Loen Entertainment in 2008. The 27-year-old Singer-Songwriter is a very successful Idol Singer whose recent album “Lilac” reached #1 on music charts and all tracks had simultaneously charted in the top 30 of the Gaon Digital Chart.  But she doesn’t just excel in singing, she is also known for dancing passionately on her MV’s bringing out her own distinct characteristic. IU also has great acting skills. She first starred in “You’re the Best” as the lead actress and also received a high number of praises for acting in “Moon Lovers: Scarlet Heart Ryeo”, “Hotel Del Luna” as well. Her most notable dramas include “Dream High”, “The Producers”, “My Mister”, “Scarlet Heart Ryeo” and the most recent one “Hotel Del Luna”. 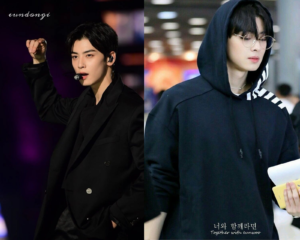 Cha Eun Woo is a member of ASTRO and debuted in 2016. As part of an idol group, dancing is part of his forte. But did you know that he started his career as an actor in 2015 and then became an idol? He is best known for his cold-charming-guy roles in “My ID is Gangnam Beauty” and “True Beauty”. He has also starred in a historical Drama “Rookie Historian Goo Hae Ryung”. He got nominated 12 times and won 11 times for his acting skills. 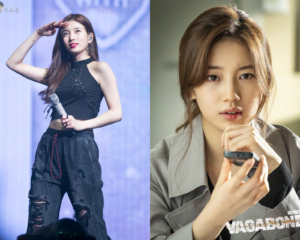 Bae Suzy a.k.a Nation’s First Love was the Lead Vocalist, sub-rapper, face of the group, and visual of former girl group, Miss A. The 26-year-old actress is one of the most requested Hallyu Star and is best known for her work in “While You Were Sleeping” and “Uncontrollably Fond”. Her latest Drama “Start-Up” is also loved by many fans. 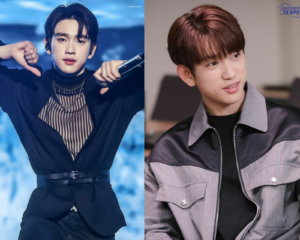 Park JinYoung can melt our hearts with his acting skills as well as his beautiful voice. He is the Lead Vocalist of GOT7 and made his acting debut in the Drama “Dream High” in 2012. He is best known for his roles in “He Is Psychometric” and “When My Love Blooms”. He is now signed with actor agency BH Entertainment. 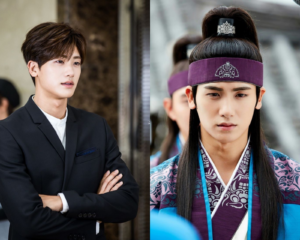 Park Hyung Sik was the visual and main vocalist of the K-POP Boy Group, ZE:A and debuted in 2010. The 29-year-old actor however began to focus on solo activities. He is not only handsome and talented but witty and funny as can be seen through his roles in “Strong Woman Do Bong Soon” and “Suits”. He bagged various awards for his amazing acting skills and he of course, has great vocal skills!

Loved the list? Who is your favorite? Stay tuned for more updates!

Part 2 will be out soon! 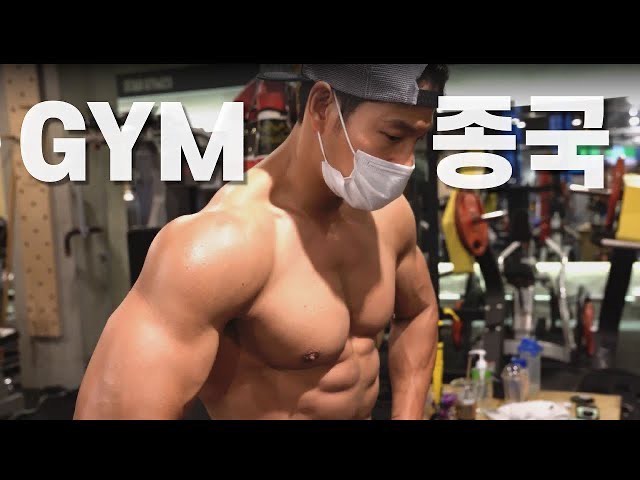