This will be Suho's first solo performance overseas and fans are excited!

EXO’s leader and lead vocalist Suho will be present in Dubai to give a free live performance on 27th May at 8 PM PST (9:30 PM IST) at the Dubai Festival City’s event grounds. 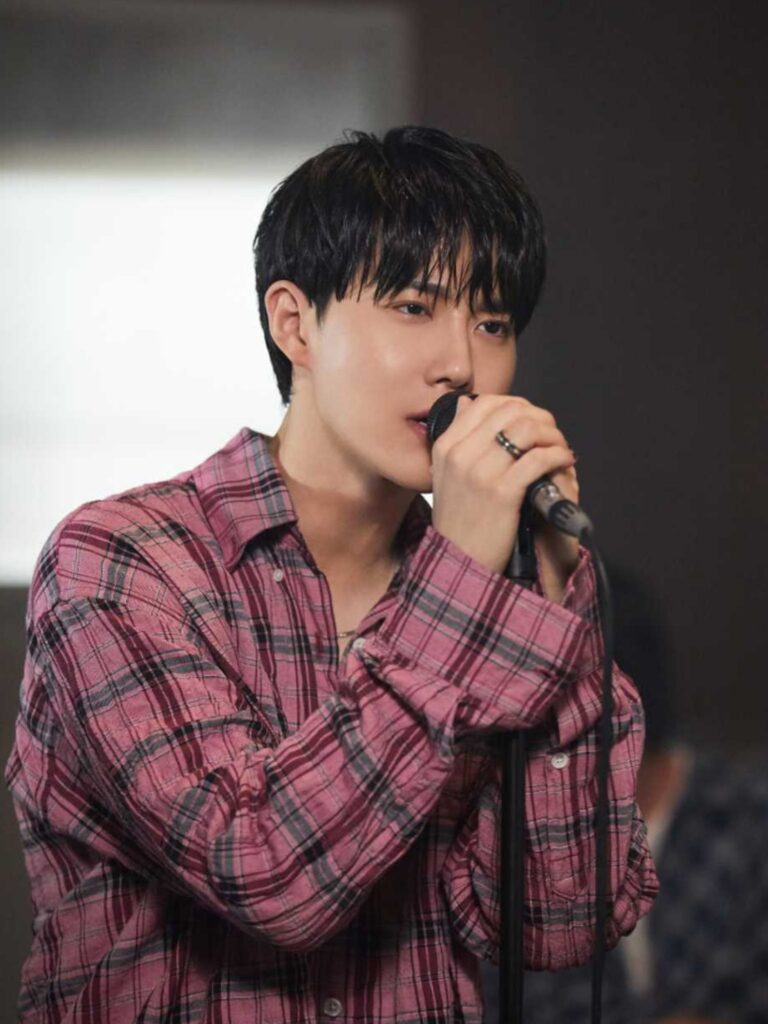 He is said to perform songs from his recent hit 2nd mini album Grey Suit. And that’s not all! On 28th May, fans and audience can witness an exceptional IMAGINE light and fountain show on the tunes to his latest groove HURDLE at the mall’s Festival Bay. A new song by Suho is also set to premiere on 28th at Festival Bay.

The grand spectacle will be followed by a special message by Suho.

Suho is currently in LA to participate as a speaker to honor the 20th anniversary of the Korea Program at Stanford University. Read more here,

Are you excited about Suho’s first mini concert?

GOT7 Reunites And Performs In Fan Concert ‘HOMECOMING’

GOT7 Reunites And Performs In Fan Concert 'HOMECOMING'