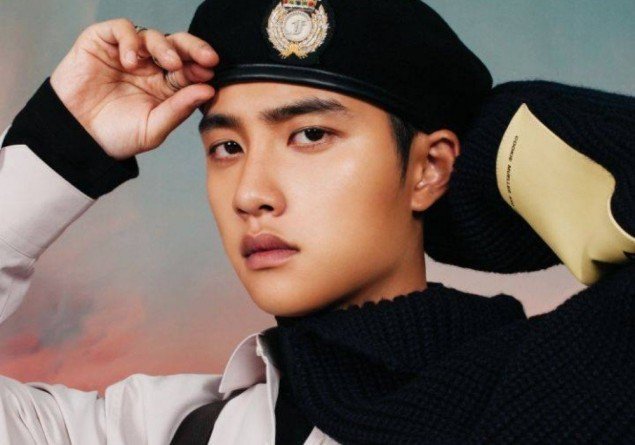 EXO-Ls, are you ready for this highly-anticipated solo debut?

Earlier today, reports had emerged that EXO’s D.O is all set to make his solo debut next month in late July and in response, his agency, SM Entertainment confirmed that D.O. is indeed releasing his first solo album at the end of July and requested fans to pay a lot of attention to his solo debut.

After debuting as part of EXO 9 years ago, D.O. is finally making his highly anticipated solo debut. D.O. has also established himself as an actor and is known to be one of the versatile idol actors and achieving awards in recognition of his acting talent. He is also currently filming for the movie “Moon” and confirmed to star in the hit Taiwanese movie “Secret” which is scheduled to begin filming in the second half of this year.

D.O is also well-known for his soft and warm vocals and has even released a few OSTs. D.O. had earlier released a station song, ‘That’s Okay’ before enlisting for his mandatory military service and it has continuously received constant appreciations from both fans & other idols, hence awaiting and anticipating his solo debut.

EXO Fans are definitely excited about the debut as the news trended worldwide and in India as well, #Kyungsoo trended at No. 15 while #DO_SOLOISCOMING  and #믿듣됴_첫솔로_커밍순 trended at No. 17 and 27 respectively.

The last EXO member to debut solo was Kai. In other news, EXO recently released their special album “Don’t Fight The Feeling” and recorded sales over a million making them Sextuple Million Sellers.

Last week, after reports that EXO’s D.O. would be releasing his first solo album in July, SM Entertainment confirmed the same. This didn’t really come as a surprise as D.O. had mentioned that he was working on songs for his solo album, leading to much anticipation from fans.

Then, on July 1 at midnight KST, the first teaser image for D.O.’s solo debut was released. The photo– a black-and-white photo of the singer jumping among plants– has a soft and nostalgic feel. ( 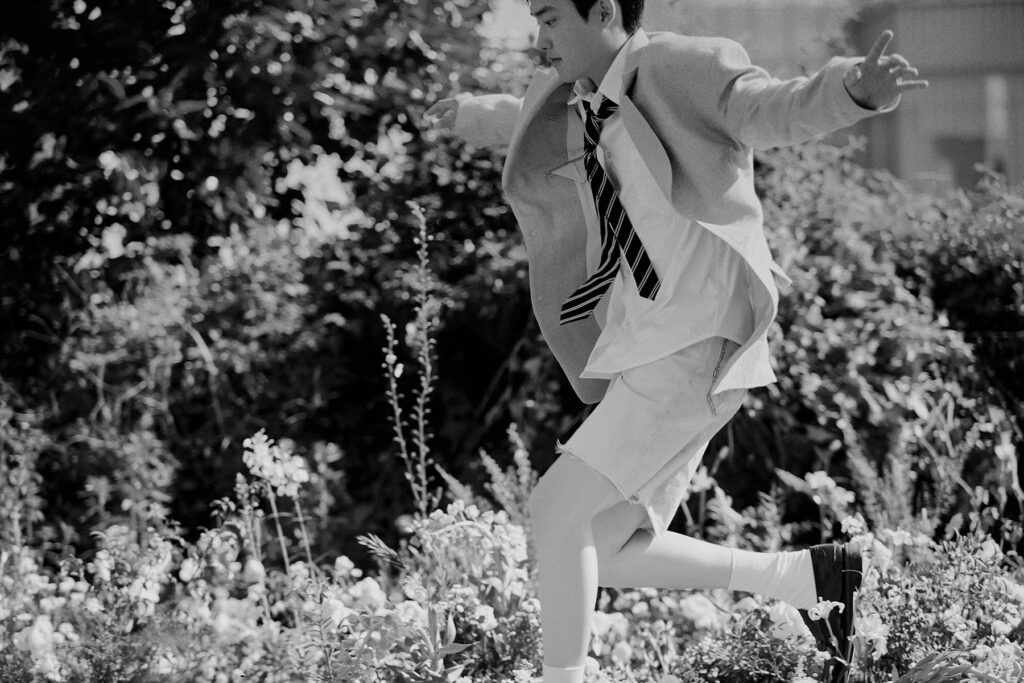 Regardless of the fandom you belong to, D.O.’s solo debut is something to look forward to. How excited are you for this mini-album? Let us know in the comments~