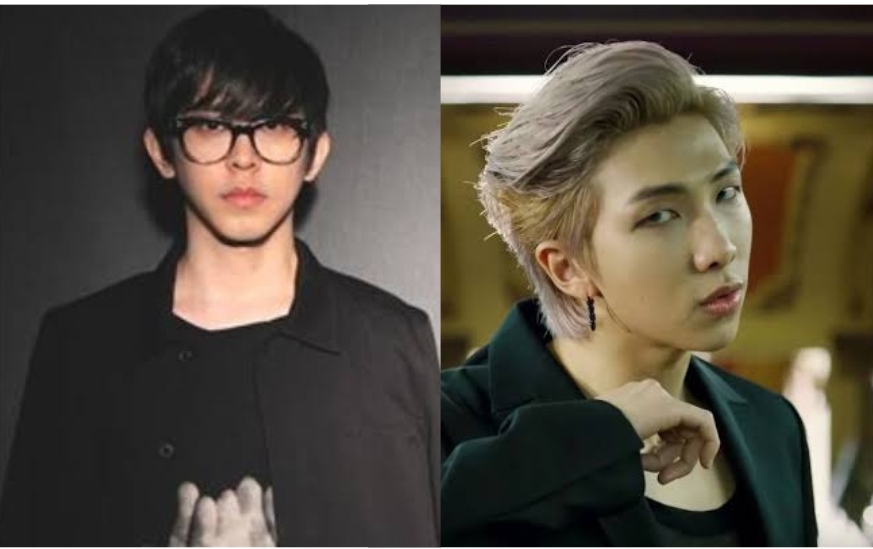 RM of BTS and eAeon reunites for a new MV

“Don’t” is the title track of eAeon’s upcoming album “Fragile,” and RM of BTS is featured in the same. ‘Fragile’, is a 11-track record that is set to release later this year. Ahead of the MV’s release, both the artists shared their excitement, thoughts, and feelings about this collaboration on social media platforms, like their official Twitter accounts, eAeon on Instagram, and RM on Weverse.

The MV shows a couple bound in a romantic yet toxic relationship, and the artists sing about these conflicted emotions. From the MV and the lyrics, we can clearly see that they aim to pen down these tiring emotions into words and realistically sing the track.

RM and eAeon, have previously worked together on ‘Badbye’ from RM’s sophomore mixtape titled “Mono,” back in 2018.

Their song, ‘Don’t’ currently charts at #1 on iTunes India + 41 other countries and the list keeps growing! The songs has also surpassed 1 million likes on YouTube.

Have you checked out the MV yet?