by Contributor
in K-DRAMA
1 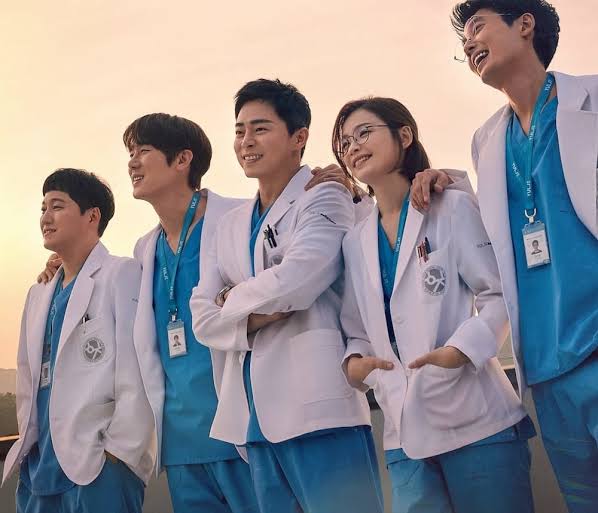 The world has been struggling to survive a pandemic, forcing most of us to stay at home for our safety. Amidst all this, the doctors, healthcare professionals, and frontline workers have been working day and night for the people’s well-being. Each year, we celebrate July 1 is Doctor’s Day in India, to express gratitude to the doctors who always put the lives of their patients before their own. They spend countless hours working to cure and save people. Their services are immeasurable, and a simple thanks wouldn’t be enough, so we decided to pay tribute to doctors in our own manner on this day.

Korean medical dramas are addicting and usually have us perching at the end of our seats. Not only are the scenes packed with information and feel real, but also serve as a reminder that healthcare workers are just like us when they are not busy saving the lives of patients.

Here is a roundup of Five Medical K-Dramas that we think are a must-watch: 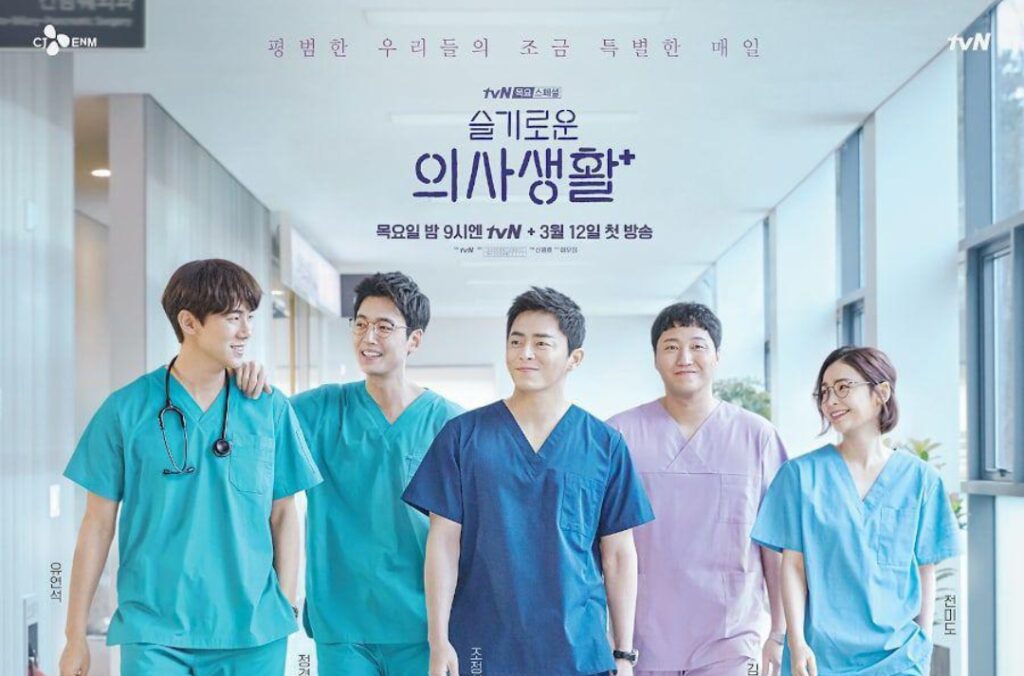 With its best personal rating of 14.1% for its finale on May 28, 2020, ‘Hospital Playlist’ became the 9th highest rated K-Drama in history. It is no surprise why it is a fan favourite; it has lovable characters and a heartwarming yet lighthearted plot that makes you laugh a lot and of course, the friendship. It is quite chill compared to other medical k-dramas, but even then, it manages to portray the lives of doctors in a hospital. If you still haven’t watched this marvellous K-Drama, you should! Bonus? Season 2 of this drama just started airing and it’s already making waves!

P.S. The characters are also in a band together 🙂 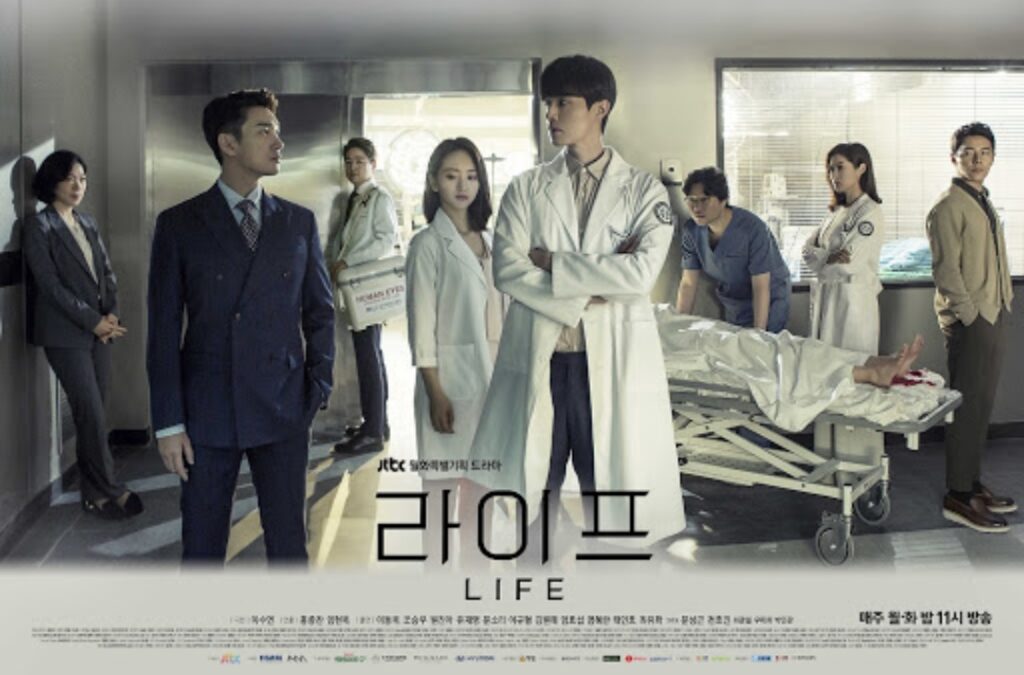 At the center of the plot of this series, we see a power struggle that is a common theme in many medical K-Dramas. However, it creates a balance between tugging at our heartstrings and making us realise that a lot goes into running a hospital. The power struggle between Ye Jin Woo, a patient-first emergency room doctor, and Goo SeungHyo, the hospital’s new president who aims to increase the profits of the hospital, seems pretty straightforward at first, the usual good vs. evil trope. But, we soon realize that there is a lot more that goes into the workings of a hospital. ‘Life’ beautifully captures this in a nuanced way by showcasing the conflict from multiple perspectives. 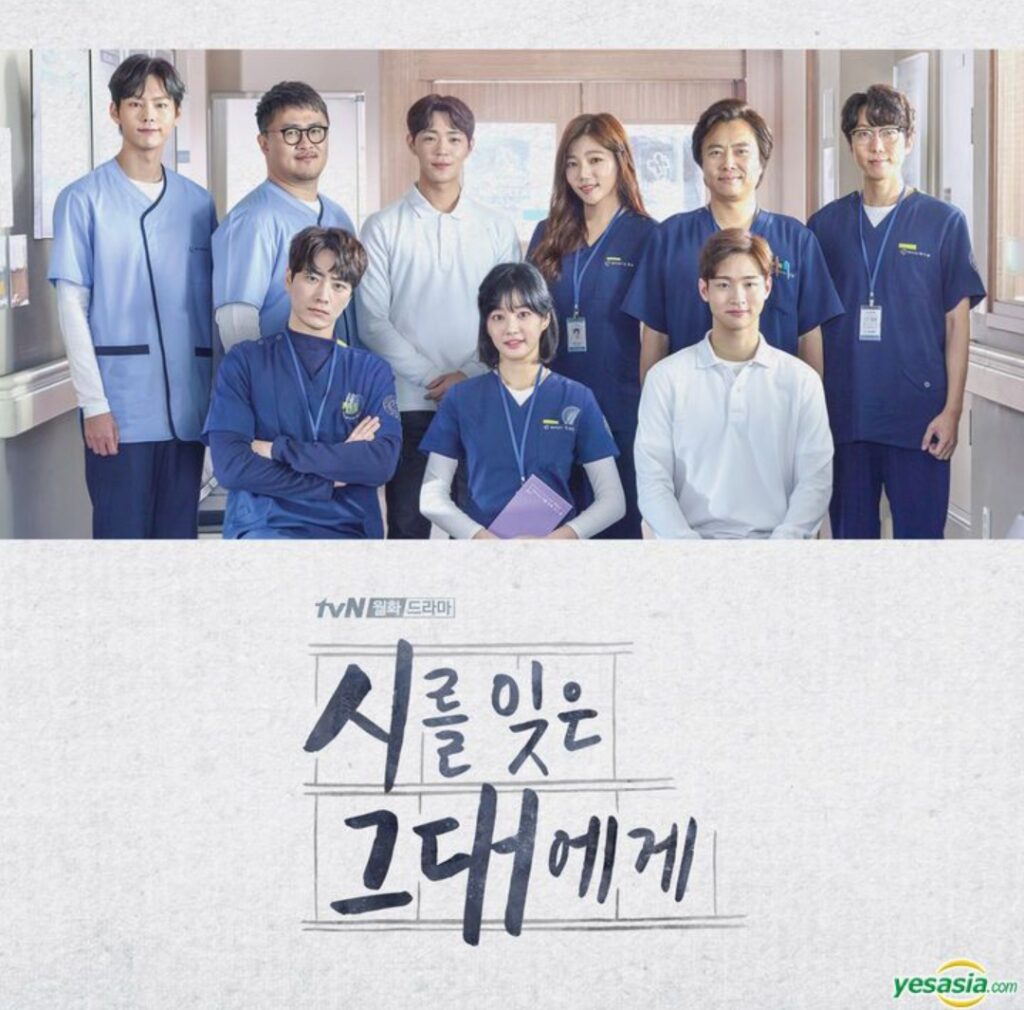 Also known as ‘You Who Forget Poetry,’ this K-Drama is probably one of the most underrated medical series. It doesn’t focus on surgeons who fight to save the lives of patients in an emergency room, but on the stories of three physical therapists– one who loves his work and is also a teacher in his field, one who isn’t really happy because she was forced to be a therapist but wants to be a poet, and a trainee who was forced into becoming a therapist by his parents. ‘A Poem a Day’ has been praised by doctors and critics alike for being realistic in its portrayal of medical professionals. 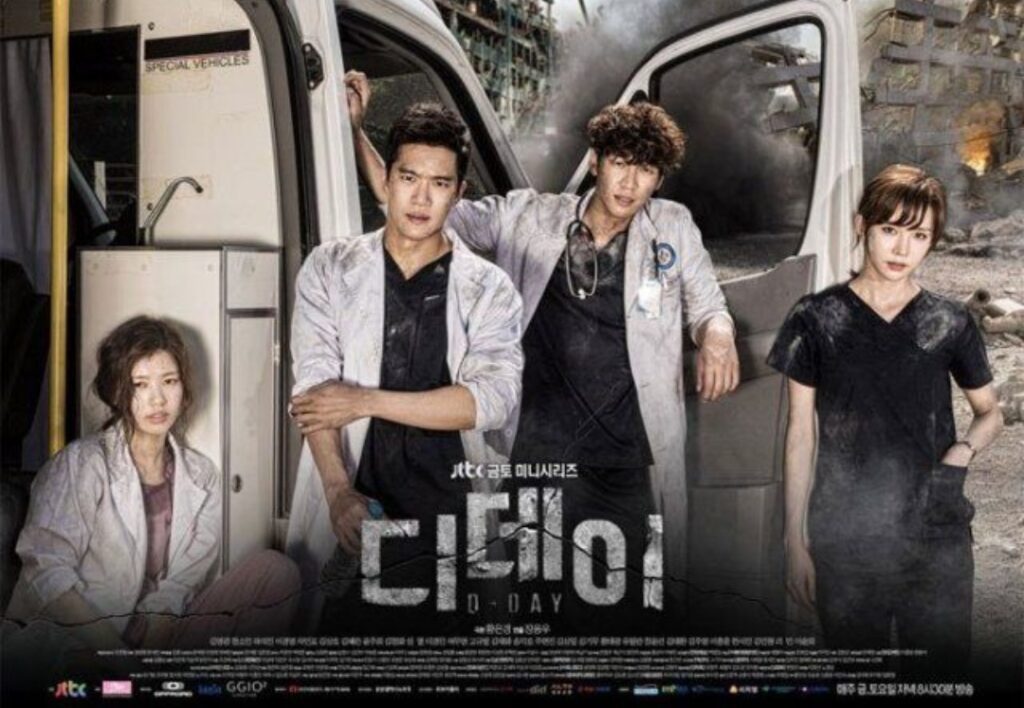 With an intriguing premise, D-Day provides a look into what would happen if a natural disaster struck the city of Seoul. The drama focuses on doctors who painstakingly work to help injured people due to the unprecedented 6.5 magnitude earthquake. That aside, this series’ special effects and action sequences are beautiful and quite realistic, so much so that it actually makes you believe that it is authentic. You might think that this sounds unbelievable, but this could actually turn into reality as the city is susceptible to danger because less than a third of the buildings can withstand strong earthquakes. This drama will have you on the edge of your seat, that’s for sure. 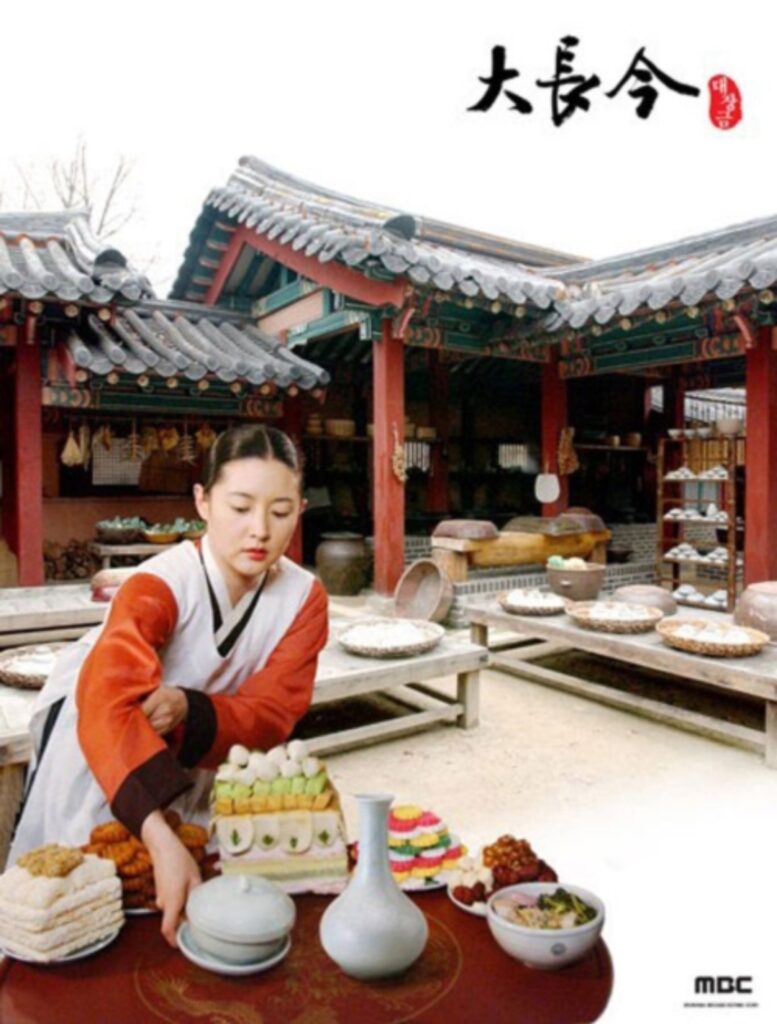 Also known as ‘Jewel in the Palace,’ this is the longest ( with 54 episodes) and the oldest K-Drama on this list. Unlike the other four, it is set in the Joseon Dynasty. It is based on the true story of a woman named Jang Geum, the first female royal physician, during a time when women had little-to-no influence in a male-dominated society. This K-Drama beautifully portrays traditional medicine, the royal court of Korea, and Jang Geum’s perseverance. It is to be noted that this is one of the K-Dramas that is hailed as the very first proponents of the Hallyu Wave.

We really hope you’ll enjoy, or have enjoyed watching these K-Dramas. Don’t forget to thank any doctors you know on Doctor’s Day and bring a smile to their faces.

Tweet to us your favorite K-Dramas from the above list and let us know if you have any other to add to it!