Disney Plus is coming to South Korea!

by Contributor
in K- Entertainment, News
0

Disney Plus will be holding an online showcase on October 14, 2021, to celebrate the official release of the popular streaming platform in Korea and also in other Asia-Pacific Nations.

The platform is set to launch its services in a number of Asia- Pacific Nations; South Korea, Taiwan, and Hong Kong to name a few, on November 12, 2021. Before the launch, the company has announced an online showcase in these major regions. 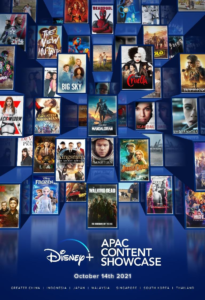 During the online showcase, details about the upcoming Korean original shows on the platform will also be announced. Disney Plus has confirmed ‘Moving’, ‘Grid’, ‘Our Police Course’ and ‘Sixth Sense’ as their upcoming projects.

‘Moving’ is a multi-starrer supernatural-fantasy drama adapted from the webtoon of the same name. Its lead cast, Jo In Sung, Han Hyo Joo, and Ryu Seung Ryong will be attending the showcase along with writer Kang Full and director Park In Je. 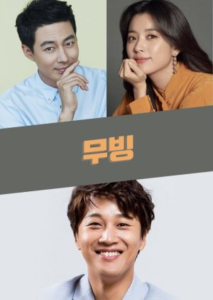 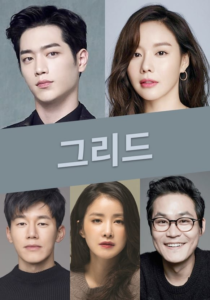 Kang Daniel and Chae Soo Bin’s upcoming drama ‘Our Police Course’ will be based on the competitive school-based drama which will also have the originals series writer Lee Ha Na and director Kim Byung Soo at the showcase.

‘Sixth Sense’, an adaption of a web novel explores the power of a woman who can see the future after kissing someone. The main leads Yoon Kye Sang, Kim Ji Suk, and Seo Ji Hye will be there to discuss the drama.

All the dramas are much awaited and fans are patiently waiting for the announcement of the release dates.