Blackpink In Your Area!

Brace yourselves as BLACKPINK gears up for their highly anticipated comeback! 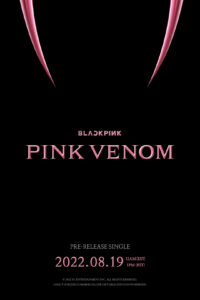 The pre-release track ‘PINK VENOM’ is scheduled for release on August 19, at 1PM KST (9:30 AM IST) and the full album titled ‘BORN PINK’ is expected to release in September.

Previously, on August 1, BLACKPINK announced their plans to return with a new full length album and have plans to embark on a world tour this October. Read more here:

Are you excited for their return? Stay tuned with us for more updates!