YG Entertainment confirms the solo debut of the BLACKPINK member!

OSEN had reported on June 12 that Lisa will debut as a soloist, for which the music video will be filmed sometime this week. Blinks, upon hearing this have been excited and eagerly awaited YG Entertainment to officially announce this, and they finally did.

A while back, the agency stated, “Lisa will film the music video for her new song this week. She will be making her solo debut this summer.”

Jennie was the first member from BLACKPINK to make her solo debut and last year, YG Labels confirmed that other BLACKPINK members Rosé, Lisa, and Jisoo will be dropping their solo tracks in the given order.

Rosé has already made her debut and her title track ‘On The Ground’ recently surpassed 200 million views. Lisa’s debut is confirmed and rumour has it that Jisoo’s upcoming drama ‘Snowdrop’ will release in September but nothing has been confirmed yet. So given Jisoo’s tight schedule, maybe her solo debut will be during the latter part of 2021 or the next year. We await more news about this. 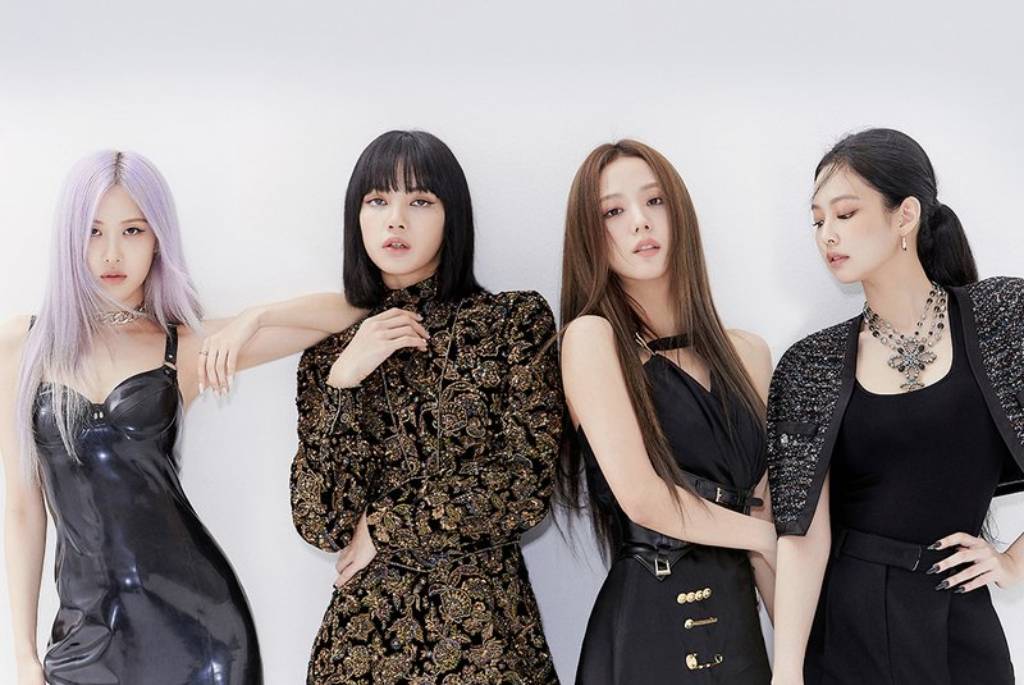 Fans in the meanwhile are also looking forward to BLACKPINK’s movie which is part of their fifth anniversary project titled “4+1 PROJECT.”

Lisa is an amazing rapper with a strong voice and is one of the best dancers in the industry. We feel this comeback will be a powerful one where Lisa will display her skills and vibe at its best!

How about you guys? What are your expectations? Let us know in the comments or tweet to us!