'BLACKPINK In Your Area' to amaze you again!

BLACKPINK has officially made their return with PINK VENOM!

True to their schedule, on August 19 at 1PM KST (9:30 AM IST), BLACKPINK dropped a music video for the highly expected pre-release track titled “PINK VENOM,” which is part of their upcoming comeback.

The new track is super compelling, with bold and powerful vocals accompanied by up beat contemporary music and traditional Korean elements in both music and attire. 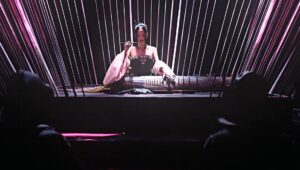 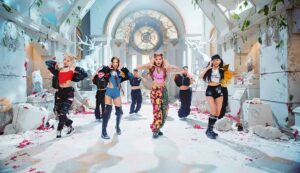 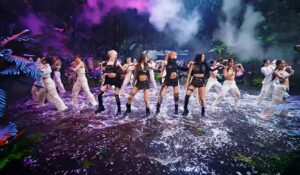 Their full album titled “BORN PINK” is scheduled for September 16. This full comeback will mark their return to the music industry after nearly two years! The girls will also be performing PINK VENOM at MTV Video Music Awards this month.

For October, the members are preparing to embark on their first world tour after three years. The tour begins at Seoul and goes on till June 2023. That is not all, they have promised more dates!

YG Entertainment shared on August 18 that BORN PINK album has surpassed 1.5 million pre-orders in just a week, marking a new personal best for the group. A representative from the agency further shared that the stock pre-orders would cross 2 million and that there’s a positive possibility of crossing over 3 million pre-orders. 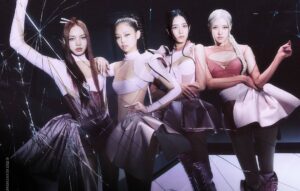 In other news, as part of BLACKPINK’s global campaign ‘Light Up The Pink,’ YG Entertainment has announced something interesting for BLINKS in Mumbai and Delhi. The campaign’s official website shows 7 locations in Mumbai and 6 in Delhi. BLINKS around the mentioned areas are to solve the riddle regarding a drawing and which member drew it.

Check out more at: lightupthepink.com

Indian BLINKS and K-Pops fans are starting to speculate that the advent of this event could probably mean that India may be announced as part BLACKPINK’s tour in 2023, since they have promised to release more dates and cities. There is no officially confirmed news about this, but the speculation keeps BLINKS eagerly awaited for a possible good news!

Have you watched PINK VENOM yet?

Let us know what you think about their new track!