Brand New Boys are making a quick comeback and we can't stay calm! Read on to know everything about the comeback!

by Contributor
in K-POP, News
1

The group announced the release of their album by revealing a logo motion teaser on September 6, 2021.

It was accompanied by the release of the teaser schedule “MO’ COMPLETE” on September 7, 2021. 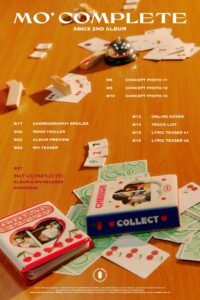 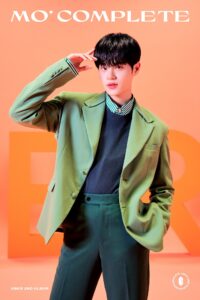 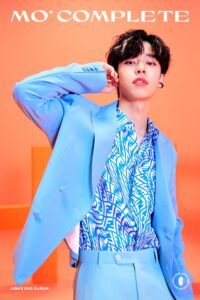 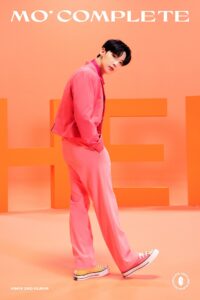 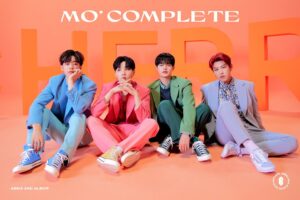 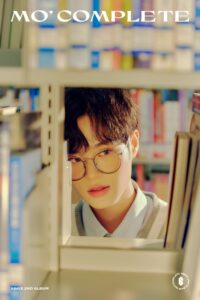 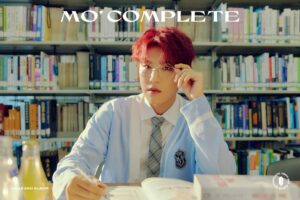 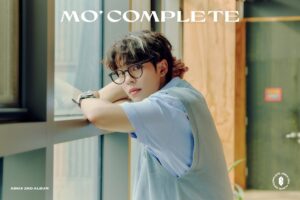 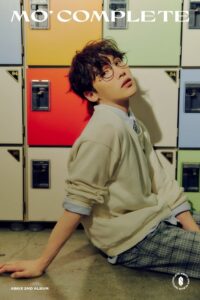 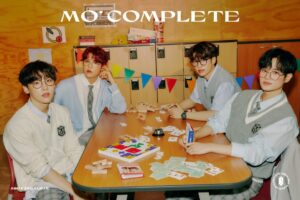 The group further released more photos for their new album “MO’COMPLETE” on September 10, 2021 followed by the online cover image on September 13, 2021. 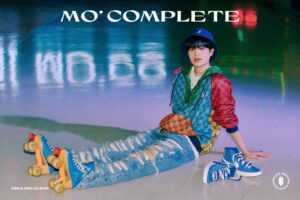 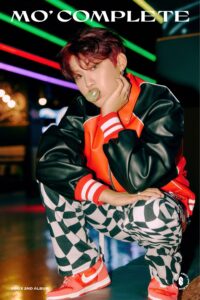 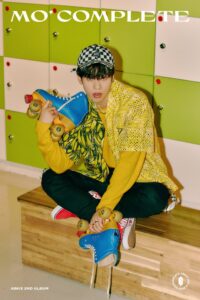 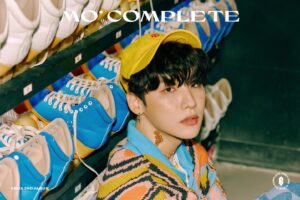 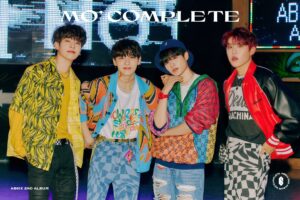 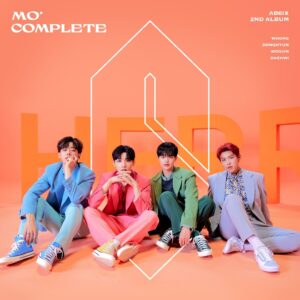 On September 14, 2021, the group revealed the track list for their upcoming album. The list credited Lee Dae-hwi for writing and composing “CHERRY” and “DOWN FOR YOU” and Kim Dong-Hyun for the song “3.” Park Woo-jin participated in the writing of songs; “CHERRY,” “DO YOU REMEMBER,” and “OFF THE RECORD” while Jeon Woong wrote “LEVEL UP” and “OFF THE RECORD.” 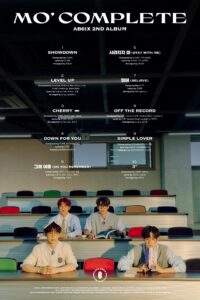 Following this, the group has been revealing the mood teasers of their members. Watch them below.

The group further revealed a choreography spoiler wearing colorful suits for their song “CHERRY” on September 17th ahead of their comeback, making one anticipate the comeback even more.

While we await for their comeback, lets revisit their interview with us for their previous comeback!