Youngjae, Onew, Kei, Wonpil, and more to Cast in “The Sun’s Song,’ A Romantic Musical

by Team NH
in K- Entertainment
0 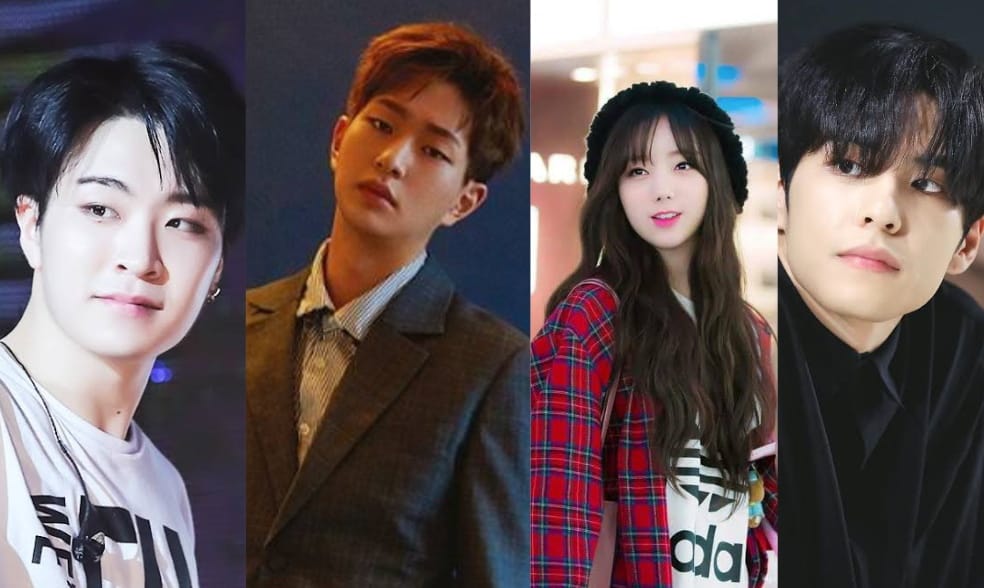 It’s a star studded casting as Youngjae, Wonpil, and Onew along with musical actor Jo Hoon will play the role of Ha Reum. This character is of a young boy who is as dazzling as the midday sun, and the actors will be portraying bright, unique moments of youth.

Meanwhile Kei, Lee Ah Jin, and Kang Hye In will play the role of Hae Na, a girl who shines like the starlight. The role of Hae Na’s father, Seo Join Woo, will be played by Kim Joo Ho, and Jung Ui Wook.

This romance musical will be heart-fluttering as the romance between Ha Reum and Hae Na blossoms, who meet and sing the song of the sun. “The Sun’s Song” started as a 1993 Hong Kong movie, that was later remade into a Japanese film, drama, and a novel. The masterpiece received love globally and was also remade into a Hollywood film “The Midnight Sun.” Also, this music was performed at Sejong Center Korea in 2010. A teaser of the musical was released by the team. 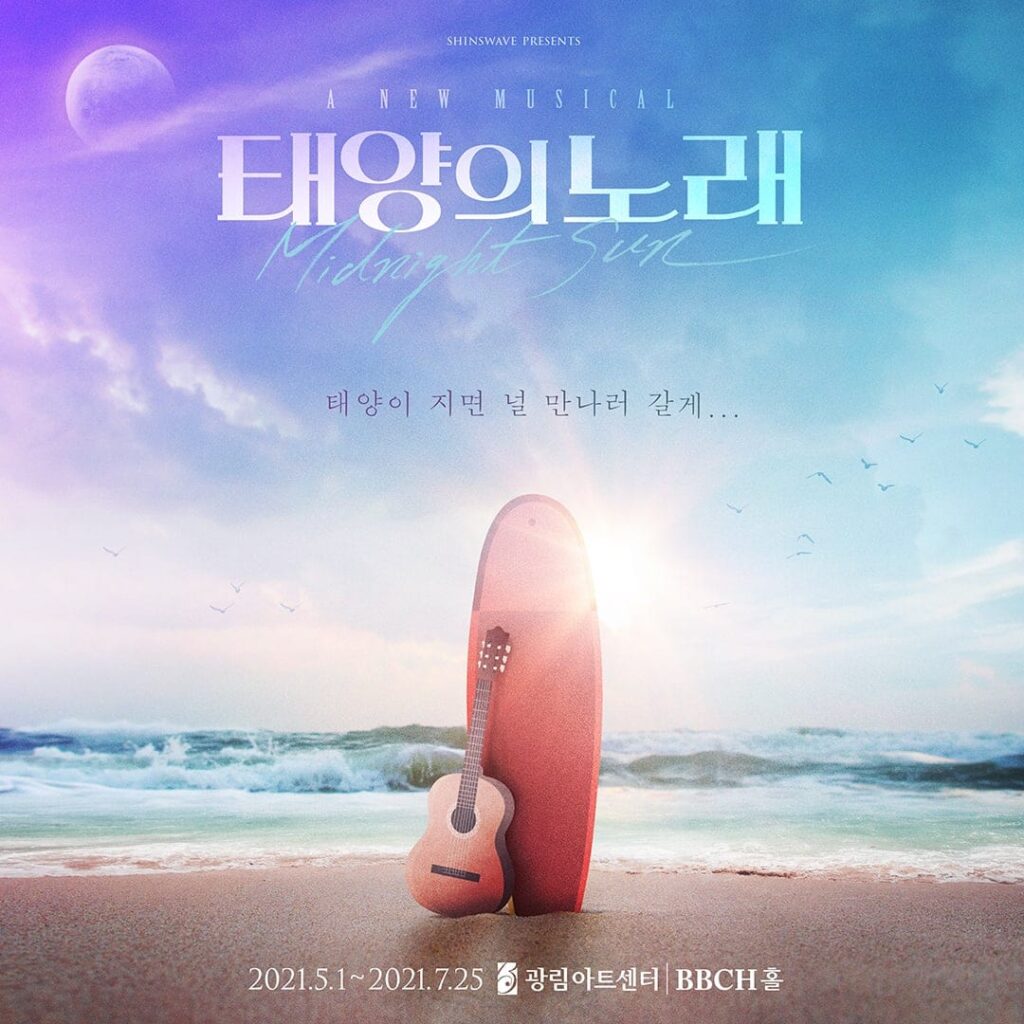 The surfing board and the guitar represent the shining youth of the main leads Ha Reum and Hae Na.

The tickets will go on sale from March 12 and will be performed from May 1 to July 25, at the Kwanglim Arts Center.

K-POP Girl Group ‘CooKie,’ With an Average Age of 13 is Debuting Soon

K-POP Girl Group 'CooKie,' With an Average Age of 13 is Debuting Soon