by Madhavi
in K-POP, News
0 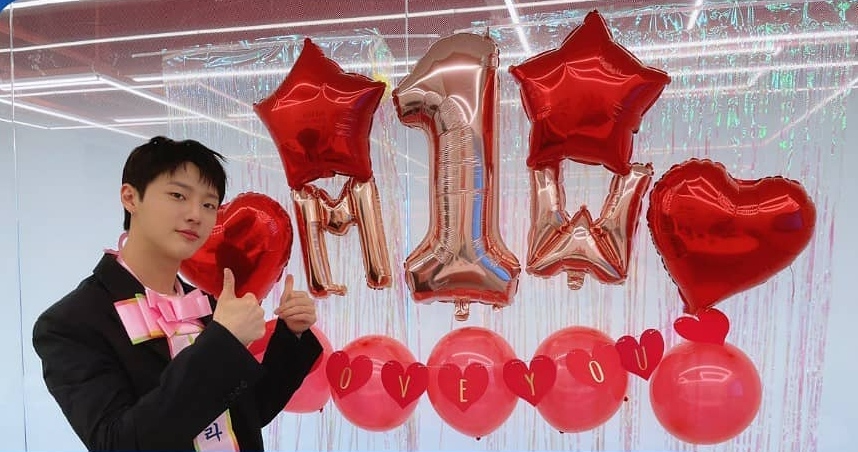 On the occasion of the first anniversary of his fandom, WOODZ also known as Cho Seung-Youn, released two different gifts for his fans. 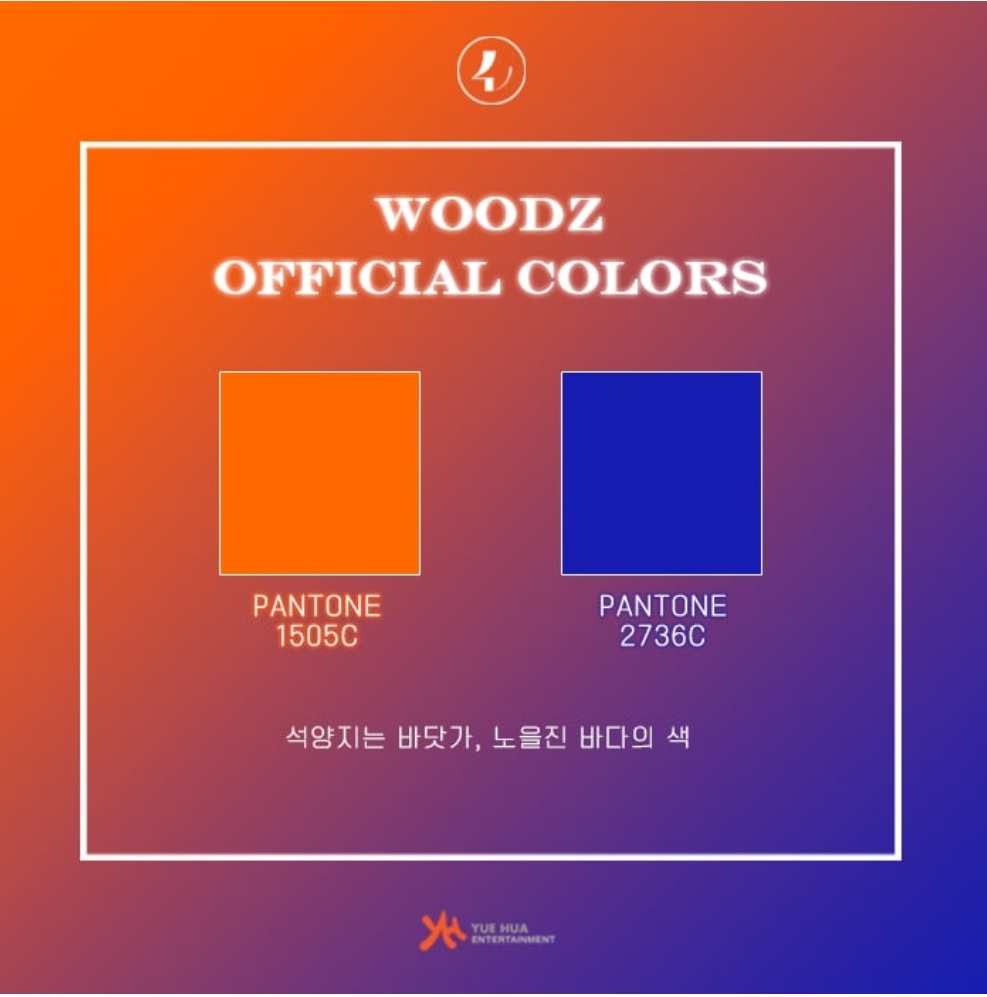 He also released a special music video for his song ‘Thanks To,’ which included the nostalgic clips of his pre-debut days. He also held a special live broadcast to chat with MOODZ on their “birthday.”

Have you checked out the MV yet?