The reality show is titled, ‘Marry Queer’ and ‘Man’s Romance’. These two programme will showcase the life of the LGBTQ+ community. 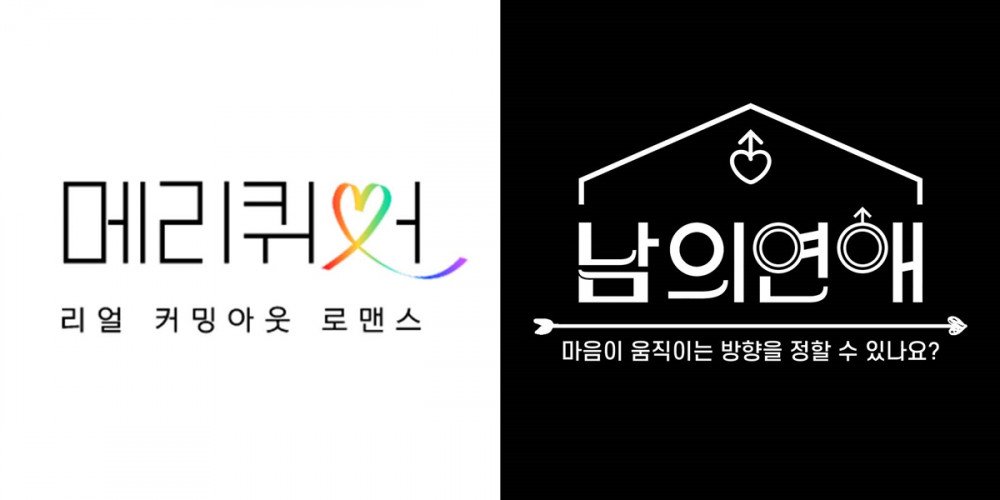 ‘Marry Queer’ will feature a challenges faced by queer couples on their journey to coming out on love and marriages and ‘Man’s Romance’ will be about single gay men looking for a relationship with other men. The participants will reside together in the same house to get to know each other’s true feelings.

According to Wavve, the reason behind this programme is to showcase social issues to the viewers and also to let viewers sympathize with the LGBTQ+  community.

‘Marry Queer’ and ‘Man’s Romance’ is expected to air sometime in July.

KARD Drops Teaser For ‘Ring The Alarm’ As Fans Await Their ‘RE:Turn’

KARD Drops Teaser For 'Ring The Alarm' As Fans Await Their 'RE:Turn'