The 3-day WATERBOMB FESTIVAL is set to kickstart on 24th June in Seoul.

On 12th May, WATERBOMB OFFICIAL has announced the special line up with JAY PARK, LA CHICA, HOLYBANG, SUNMI and ZICO.

The Rap king ZICO will be making his comeback by joining the lineup for the event right after his discharge from the military. In the same day his label KOZ ENTERTAINMENT has also stated that he has confirmed about joining the lineup and he will be performing in the event on 24th June. 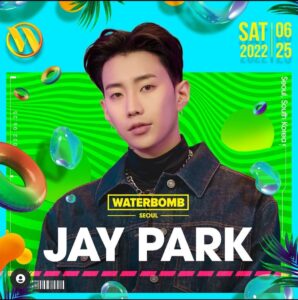 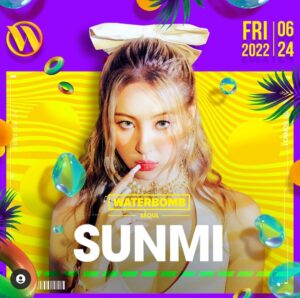 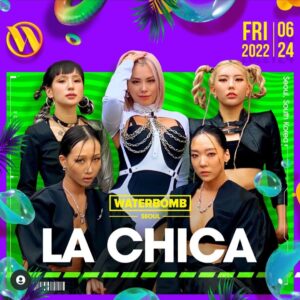 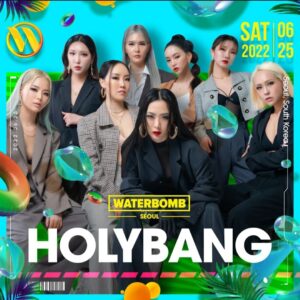 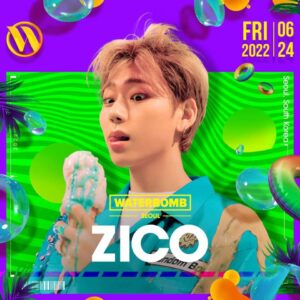 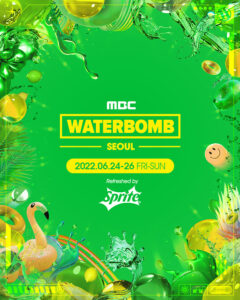 WATERBOMB FESTIVAL is one of the most popular and iconic annual summer festivals in Korea. It has all the fun elements of a water gun fight, live performances of an all-star lineup, and fun games in/around the swimming pool. This year the event will take place on June 24-26th 2022 at Jamsil Stadium, Seoul. It will be an offline event. The tickets are available on the official websitewww.waterbombfestival.comand also in selected sites.

Are you excited for the festival? Let us know.