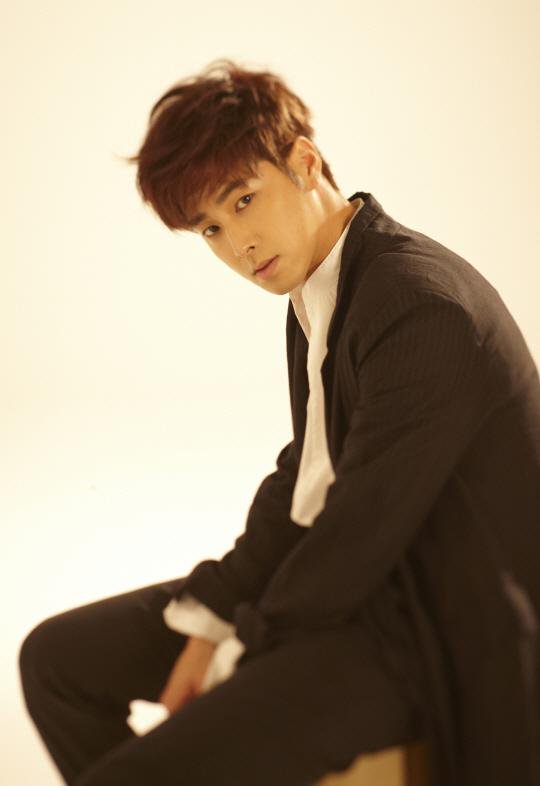 On 3rd May, a source from SM Entertainment revealed, “Yunho is preparing for his solo debut with plans to release it in June. Please look forward to it.”

Even though Yunho has released songs like ‘Drop’, ‘Checkmate’, and ‘Honey Funny Bunny’, it will be his first solo album in 16 years.

Yunho attracted a lot of attention for his great performance skills over the years so the upcoming solo is definitely making the public excited.