TO1 Has Introduced The Official Profiles Of Their New Members

TO1 has revealed official profile photos of new members who will soon join the group for their July comeback!

The previous week, WAKEONE Entertainment notified that TO1 is gearing up for a comeback with new members following the departure of former members Min Su, Jerome, and Woong Gi. Former member Chi Hoon parted ways with both the group and the company back in April. 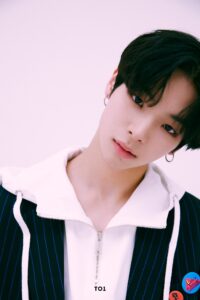 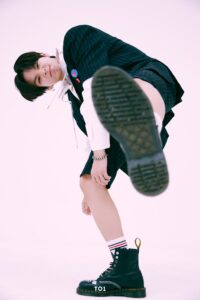 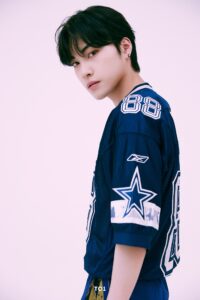 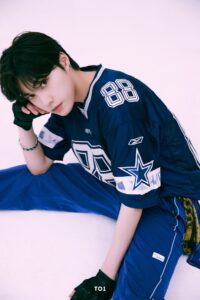 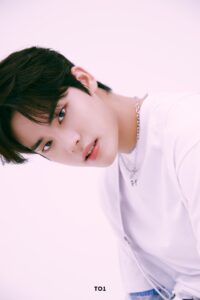 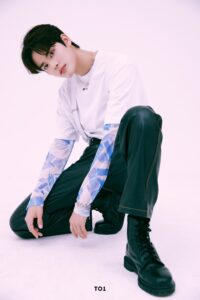 Japanese members Renta and Daigo were finalists on “Produce 101 Japan Season 2.” They ranked No. 16 and No. 13 respectively.

Stay tuned for further updates on TO1 and their upcoming comeback!