by Contributor
in K- Entertainment, News
0 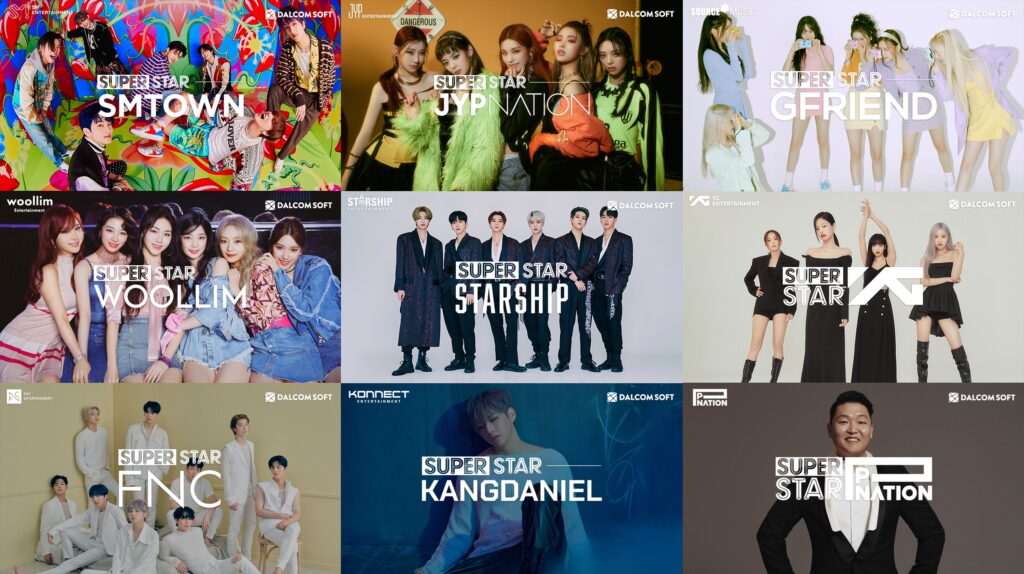 We are Getting a P Nation Version!

The international app, The Superstar is one of the well-known music gaming apps among K-POP fans as by tip-taping their mobile screens, fans get to experience the melody of the favourite artists.

Starting off with SM Town, the game has been delighting the fans since 2014 and since then, SuperStar has been working with over 140 artists skyrocketing Dalcomsoft with tremendous success. Players who have been enjoying the beats of artists from JYP, FNC, Starship, WOOLIM will now have a chance to tune in to P Nation artists.

The music app is set to launch the P Nation version on 26th of May and it will feature music from artists such as PSY, Jessi, HyunA, Crush, DAWN, Heize, Swings, Penomeco and D.Ark.

The Superstar is the first platform to utilize original sound sources from the artists. The gaming series also incorporates an engaging card collection feature, which allows users to collect, level up and upgrade photo cards with the featured artists in the game. The company is currently working on an official announcement coming soon about the US version.

Fans of the music stars wanting to play SuperStar Series can download the app for free on iOS and Google and continue playing their favorite top K-POP music hits.

Which is your favourite version of The Superstar gaming app? Let us know in the comments!