After reaching millions of hearts and sales with their "Thunderous" comeback, Stray Kids are now ready to drop their Japanese EP.

2020 has been nothing but a game changer for JYP Entertainments Hit makers, ‘Stray Kids’ and fans have been getting to watch all of it.

After winning the grand title of The Kingdom: Legendary War they set to break records with their second full length album NOEASY with their title track being THUNDEROUS – Literally and figuratively. Stray Kids dominated on various charts such as iTunes, Genie, Bugs and Melon with a 10.7+ million views on YouTube within the first 24 hours of it’s release, this 4th gen group also topped the monthly sales chart of August on Hanteo with over 711,888 copies sold and still counting.

The fans have a month to wait before Stray Kids are back with their energetic Japanese album. Dated to release on October 13th, the title song and track list are yet to be announced. Their first Japanese single TOP included 3 songs with TOP and SLUMP being the Japanese version songs and an instrumental version of TOP with a whole lot of behind the scenes and making videos included within the album! These songs were later included in their first Japanese mini album ALL IN.

Though their Japanese label is being quite discrete about the soon to be released album and genre, they have unveiled a few teaser images through their official twitter handle to give STAYS a sneak peek.

Their Japanese comebacks have been quite generous because they include multiple versions and additional merch exclusively for their era and some are for a limited period only and even this time STAYS have been fed with a whole bunch of choices. For this 2nd comeback, there are a total of 5 versions of the album! 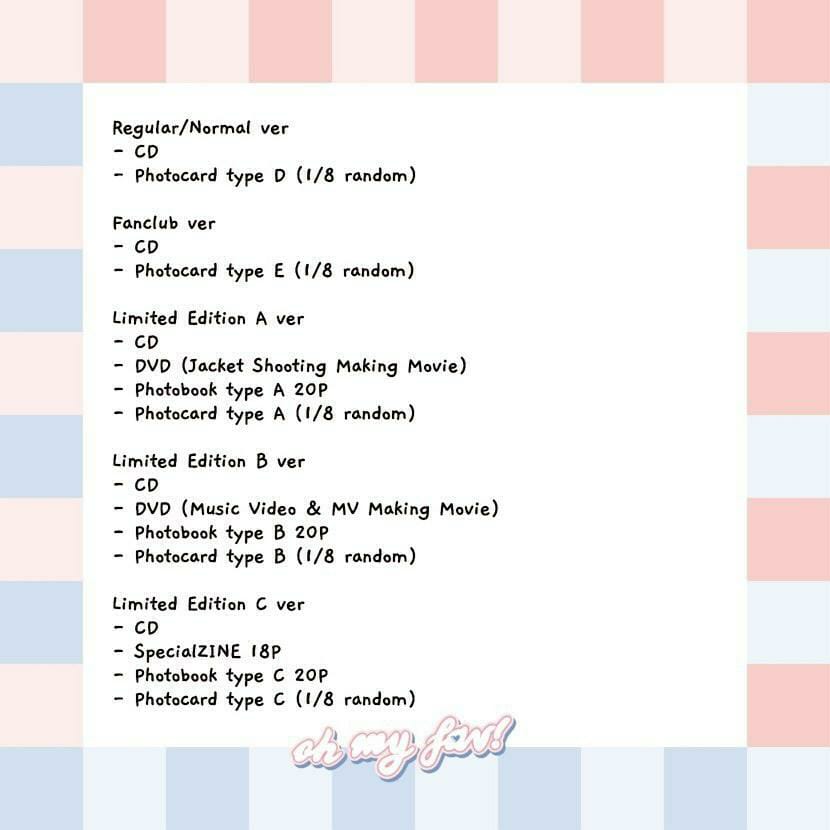 Apart from this, the company have also decided to hold an online event for those who purchase the FANCLUB members-only limited edition during the target period. Lucky fans will be selected based on lottery for a video call event where the lucky fans will get to speak with a member of the group for about 60 seconds. Visit straykidsjapan.com to know the lottery dates and statuses or you can also visit their page directly for further information regarding the event. If you wish to purchase the album for non event purposes, the website has also got a number of platforms to buy from. It also states various benefits for purchases at offline store and also bulk buying privileges. Other titles, songs and bonuses are yet to be announced, meanwhile, let us know how excited you are for their Japanese comeback!