On-going K-Drama “Snowdrop” has announced plans to drop the last two episodes on the same night.

Snowdrop stars Jisoo of BLACKPINK and actor Jung Hae In, and a total of 11 episodes have been released so far. Previously, the drama was expected to end on February 5, but owing to the new changes, the show will end on January 30.

Industry representatives from the show explained that this decision was made after taking into consideration the upcoming Lunar New Year, which falls on February 1. Usually, many shows tend to schedule their plans in light of the Lunar New Year holidays. 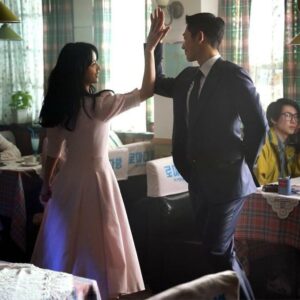 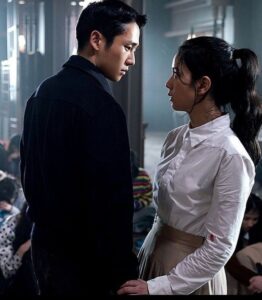