Seo In Guk Drops Teaser Images For His Upcoming Single

On June 6 KST, the actor & singer dropped teaser images increasing anticipation among fans for his return to music, since his previous comeback was released in 2017 with the track ‘Better Together.’ 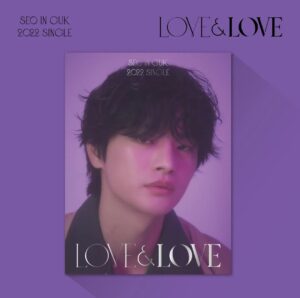 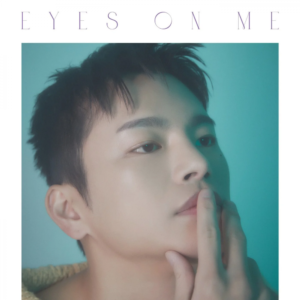 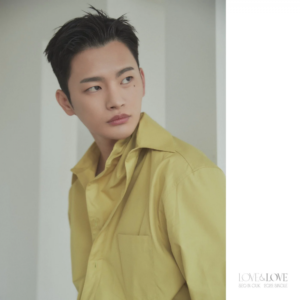 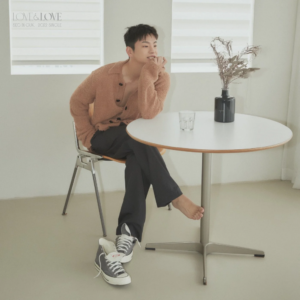 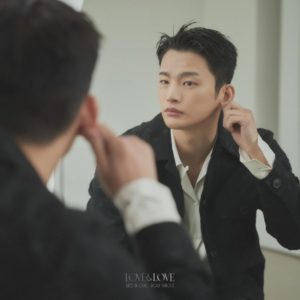 Reports say that Seo In Guk has participated in all parts of the single album including, composition and lyrics.

Seo In Guk launched his singing career in 2009 and has taken up lead roles in many dramas that garnered much fame, nationally and internationally. Some of his best work as an actor is seen in Reply 1997, The Smile Has Left Your Eyes, and his most recent drama Doom At Your Service.

‘LOVE&LOVE’ is scheduled to drop on June 14.

Are you excited for his comeback? Let us know!

'All Of Us Are Dead' Season 2 Has Confirmed Renewal