Yes! You read it right! 'PIXY' is coming to India!

PIXY @pixy_official_ is coming to India! The Shillong Cherry Blossom Festival @shillongcherryblossomfestival has announced their line up for this year and amongst the many acts, one of the main headlining act is none other than rookie girlgroup, PIXY! This is definitely a great news for the KPOP fans! The festival is however not new to K-POP as previously K-POP Idol Jang Hanbyul @onestarbyul headlined the festival in 2019 and drew a massive crowd.

PIXY is a 6-member girl group consisting of Ella, Satbyeol, Sua, Lola, Dia, and Dajeong under ALLART Entertainment. They debuted on February 24, 2021 with ‘Wings’ and made their last comeback on October 7 with their second EP ‘Temptation’ with “Addicted” and “Bewitched” serving as the lead single. The girl group has been steadily gaining a fandom across the world and has even charted in India hence showing their presence among the Indian KPOP fans. 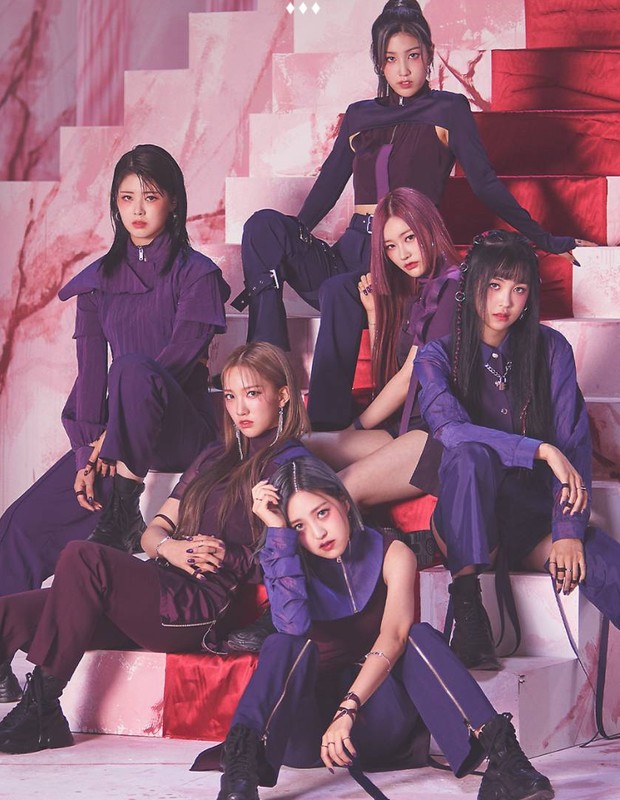 Are you excited about the concert? Will you be attending it? Do let us know! Tag a friend to share the news!

Review: The Great Shaman Ga Doo Shim Is A Must-Watch