by Contributor
in K-Music, K-POP
0 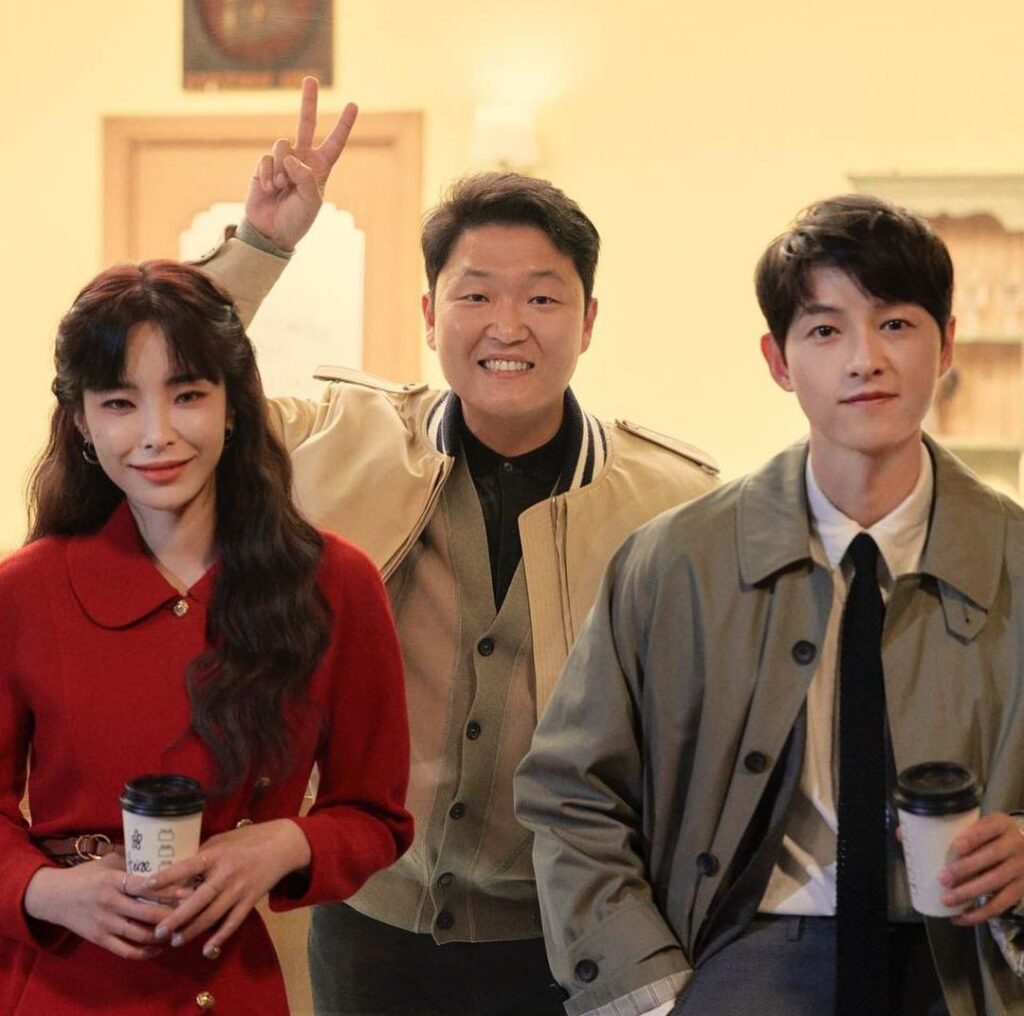 On May 6, Newsen reported that Song Joong Ki, who recently wrapped up filming the hit K-drama Vincenzo, will be featuring in Heize’s upcoming music video. An official confirmation from P Nation came shortly after the report.

Pnation Founder, PSY had also shared a picture featuring himself, Heize, and Song Joong Ki on his Instagram handle. In the post, he expressed his gratitude to the actor for agreeing to star in Heize’s music video. He wrote the note in both Korean and English.

This will be Heize’s first release after joining P Nation. She has been preparing to release her album for some time now and so, the anticipation is high.

Are you looking forward to Heize’s comeback MV starring Song Joong Ki? Have you watched Vincenzo yet? Let us know in the comments~~