bugAboo is all set for their debut and has dropped their schedule for the upcoming album “bugAboo.”

Producer Ryan Jhun’s new girl group bugAboo is all set for their debut and has dropped their schedule for the upcoming debut album “bugAboo. 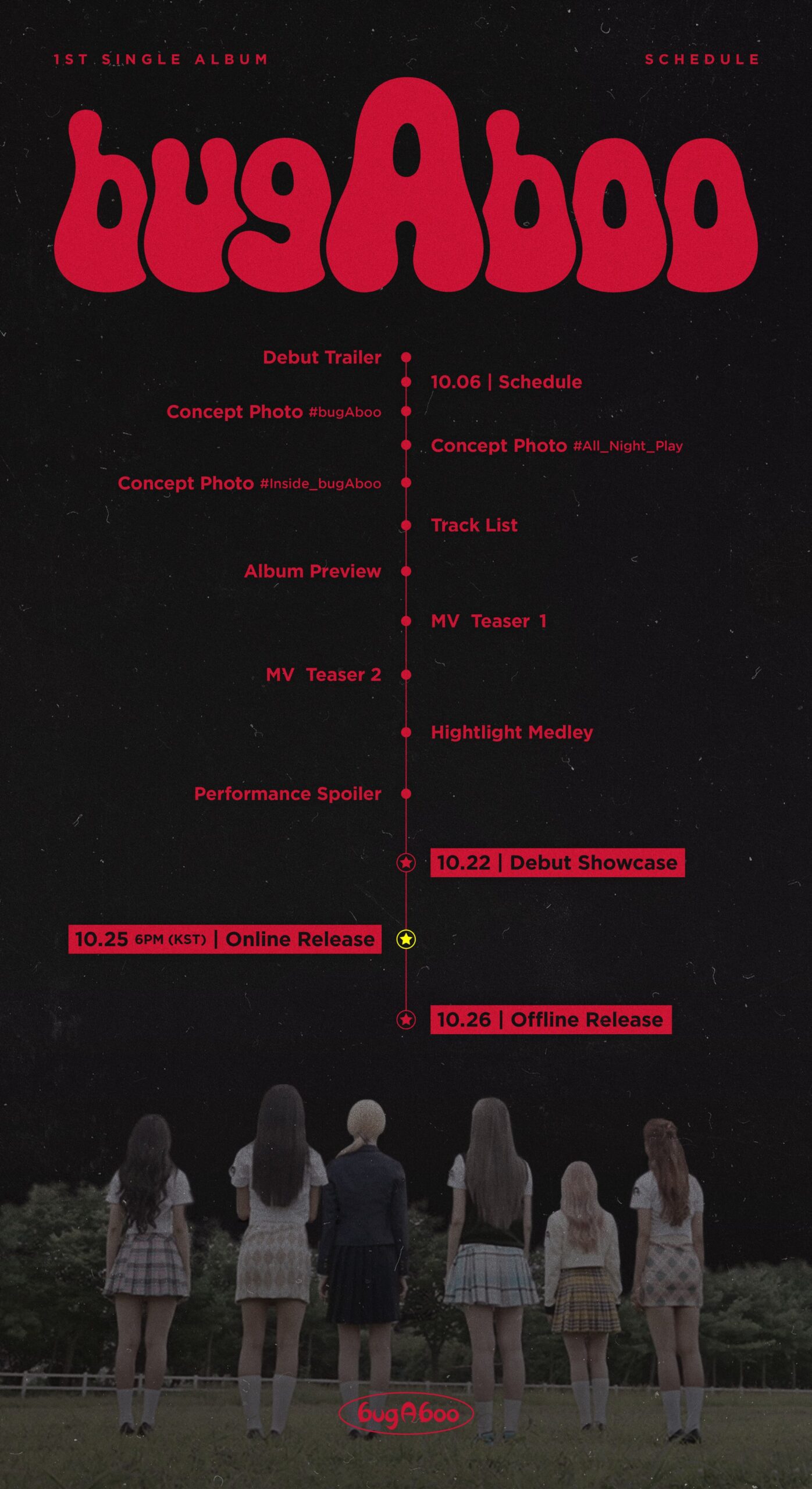 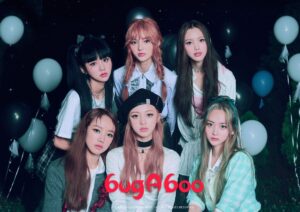 Expectations on this group are high as producer Ryan Jhun is well-known for his hand in hit songs of many celebrities like IU, NCT 127, Oh My Girl and many more.

What do you think about “bugAboo”? Let us know in the comments.

LIGHTSUM Teases For The Upcoming Single [Light a Wish]

Trying to learn everything bit by bit...

LIGHTSUM Teases For The Upcoming Single [Light a Wish]