This is the group's third single to make it into the charts.

The single has peaked at number 38 on the charts for the week of October 16. ‘One Day’ was released on September 10, 2021, through Intertwine (BMG) in collaboration with Starship Entertainment. The track is a continuation of the group’s first all English-language debut album ‘All About Love’. 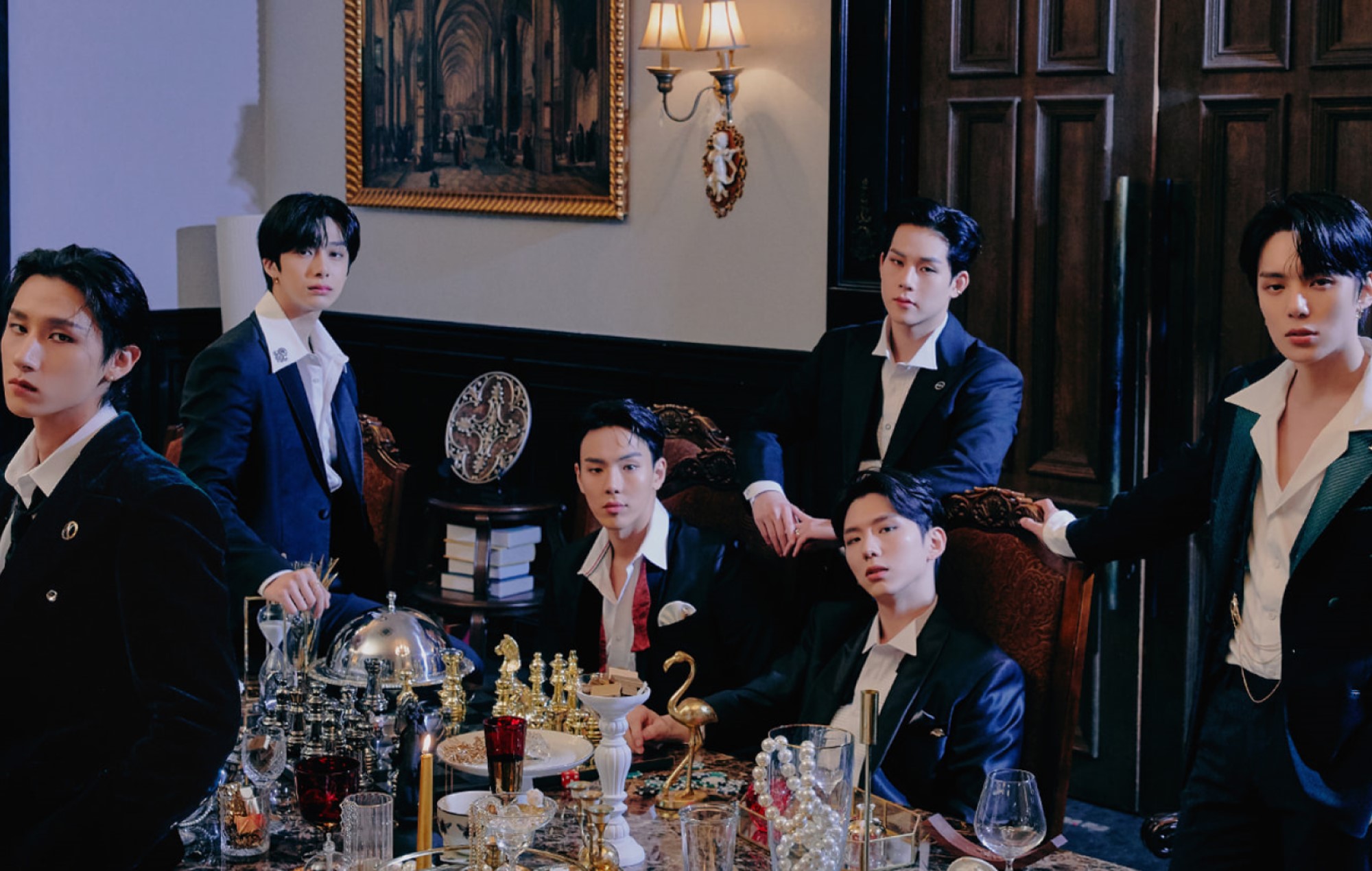 This is not the first time that MONSTA X has made their mark on the Pop Airplay Chart. Previously, their tracks, ‘Who Do You Love?’ ft. French Montana and ‘You Can’t Hold My Heart’ had peaked at No. 26 and 40, respectively.

‘One Day’ has an upbeat track but is filled with pensive lyrics about having lost or broken up with someone and the feeling of knowing that it might feel better at some point, but you’re stuck in your current emotion and not able to realize that.

Previously, the group had released their first full English album ‘All About Love’ on February 14, 2019. The album ranked at No.5 on the Billboard 200 Chart, making it the 3rd K-Pop group to chart within the top 10, and was one of the first-ever full English pop albums from Korea.

MONSTA X will also be celebrating their 2nd English-language album release in December with iHeart Radio Jingle Ball performances at various locations. Check the dates and locations for MONSTA X’s performances below.

Who is excited for MONSTA X’s promotions in the U.S.?