A comeback after so long, with a special collaboration bonus!

MOMOLAND has joined forces with Natti Natasha for their upcoming return!

On January 3, MLD Entertainment officially announced the upcoming special collaboration. Natasha has participated in the complete production of the new album, including the girl group’s title track and MV. Natti Natasha is a Latin pop singer of the super hit track ‘Criminal’ which is currently at 2.2 billion views. 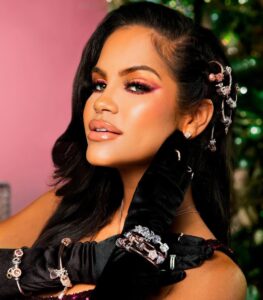 On January 5, the group also unveiled the schedule for their collaboration track ‘Yummy Yummy Love.’ According to the schedule, fans can soon expect concept images, teasers, and more. 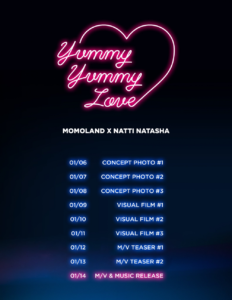 MOMOLAND officially announced on December 28, 2021 about their comeback, sparking excitement in fans for it will mark the girls’ return after almost a year. 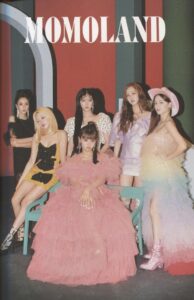 Fans are loving how the members are creating a notable presence in overseas music market, which is also seen as an attempt to reach out to global fandoms.

MOMOLAND is set to drop their new album on January 14.